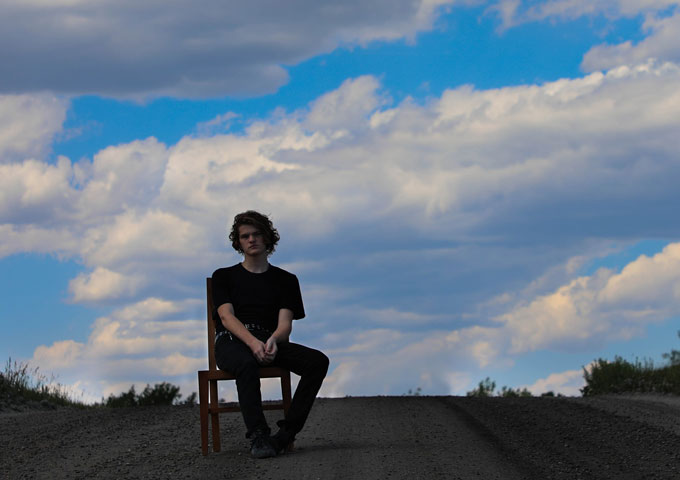 No Signal: “Seat of Dreams” is truly a magnificent project!

The 16 year old Colorado-based artist Riley Schmelzer has been creating music since the age of 14. His project No Signal has recently released its debut album, entitled “Seat of Dreams”. Schmelzer wrote, performed and recorded the 10 songs that comprise the LP over a period of one year. Focused on current events, the project, through its music, is set on convincing their audience that the youth are ready and able to take responsible action for the survival of this planet and all the people who inhabit it. Hence pay attention to the lyrics while you are listening to this album, it will enhance the experience. Many artists, evolve, grow, whatever you want to call it but none of them do it this beautifully and quickly, in a space of only two years. 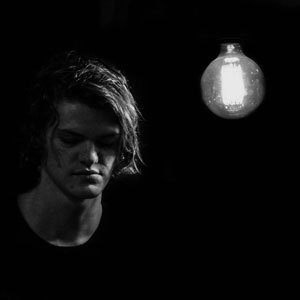 No Signal can make driving rock, like “The Hunger” and the bone-crushing “The Arrival”, and then master a piece of acoustic balladry like “The Trap” also. I don’t know many other young bands that can do this with the same dexterity, depth and confidence.

By the time you press play on “The Let Down”, this album will have made you emotional; the depth of Schmelzer lyrics and the textures of the music are enough to leave you at a loss for words. I am astounded at how talented this 16 year old young man is in creating an album like this. It is literally a daydream. Right out of the block, No Signal is truly a magnificent project.

It’s clear, after listening to “The Storm” and “The Awakening”, that No Signal doesn’t make music to attract a certain fan base. They make music that they really enjoy playing; they paint with a multitude of musical colors and do it exceptionally well.

And after listening to the 13 plus minute epic title track, “Seat of Dreams”, it’s impossible to deny the beauty, artistry, and talent of Riley Schmelzer. But literally every track on this album achieves some amazing artistic relevance that makes every single last note distinct, special, and worth a good few spins in your player.

“Seat of Dreams” is honestly a very rare debut achievement, displaying extreme originality and musical understanding. It is one of the most enjoyable rock orientated albums I have laid ears on in 2019 so far. The overall effect of this material simply could not be achieved with just great guitars, bass and drums.

Riley Schmelzer’ vocal abilities have also matured immeasurably since last year’s “Circle in the Sky”, as has the quality of his songwriting, both lyrically and compositionally. There are songs on this album that will get any true music lover starry-eyed.

If you still yearn for something new in rock and roll, something totally unlike anything else out there, something that can take you to new levels without just pushing the envelope of loud or weird but pushing the boundaries of emotion and creativity, you must hear this album.

No Signal leader, Riley Schmelzer, has composed some very fine, unique and melodically-unpredictable music. I would call this ambitious, and a work of a predestined talent. For a musician just in his teens, to be able to pull something like this off, is just fantastic. Imagine what progress Schmelzer will make ten, fifteen or twenty years down the road!