LATEST NEWS
GMT+2 06:34 AM
Home New Releases ReddyRoc aka Reddybanz pushes to the next level with “Oboy” 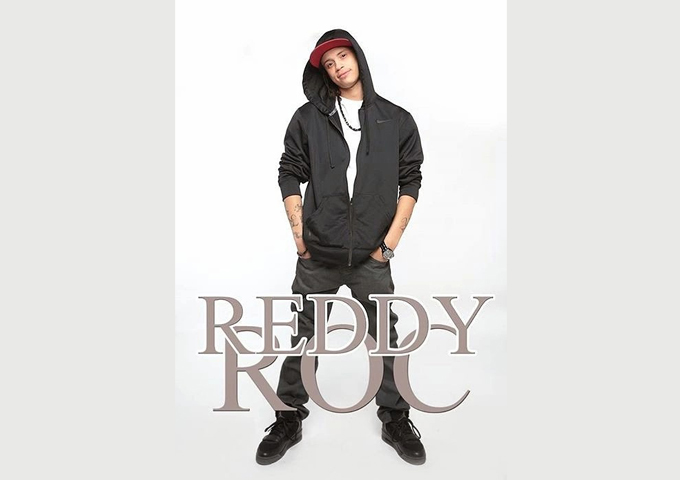 ReddyRoc aka Reddybanz pushes to the next level with “Oboy”

Ryan Thurston is a crazy character from the streets who goes by the name of ReddyRoc aka Roc Reddy. His album Reddybanz “DA-REEUP” and the single “Oboy”, is streaming on all major digital platforms right now. Reddy Roc is always Reddy, and prepared to Roc the stage, the studio, and the industry. He is a versatile artist that does more than hip hop. Reddy Roc is also a ghost writer for different genres of music such as R&B, Pop, Gospel, and several other inspiring types of music. 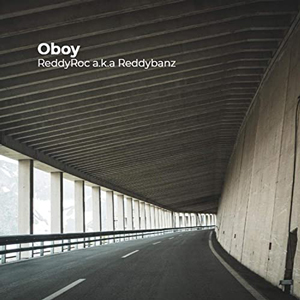 ReddyRoc grew up on the Southside of Richmond, Virginia in a local neighborhood called the Southwood Apartment better known to the streets as Sansuzi. He writes his own lyrics, creates his own beats, and markets and promotes his own music, shows, videos and featuring artists.

ReddyRoc’s abilities as a hard worker, his creativity and distinct sound in his voice make him different from the rest. He delivers crafted showmanship, very flexible in appointment settings. Reddy’s versatility and image cannot be ignored. ReddyRoc’s plans to further his career in the music industry as a recording artist.

ReddyRoc never stops grinding; he keeps pushing his career to the next level and wants to be a pioneer labeled as one of the greatest. ReddyRoc aka Reddybanz is on radio rotation with the track “Oboy”