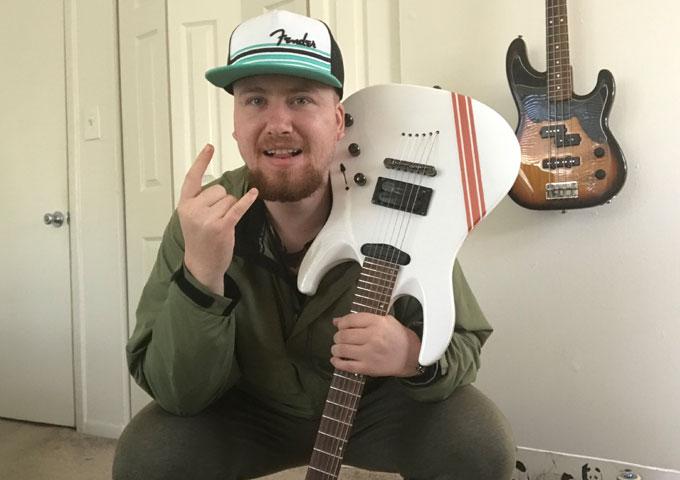 Posted By: Jacob AidenPosted date: May 11, 2021in: New ReleasesNo Comments

Bucks County, Pennsylvania native and seasoned guitarist singer-songwriter Nov, is making a comeback into the world of rock, metal, R&B and hip hop. He has released a series of singles and EP’s along the way, including his latest track “Feelin’ Good, Feelin’ Alright!”  His catalog sees Nov creating earthy and powerful music that speaks to the soul and proves that this is great artist that many will fall in love with. Nov’s music is timeless, its use of organic sounding instruments lead to beautiful, warm and lush soundscapes that you can find yourself getting lost in, for spin after spin. His guitar solos, as electrifying as they can be, are also surprisingly tasteful, rather than blurring into the bland pentatonic masturbation and pinch harmonic flash that defines so many of his contemporaries. 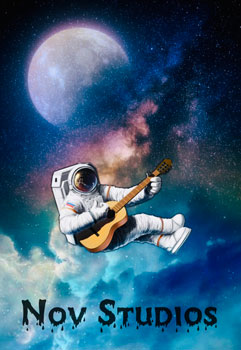 In fact Nov’s lead vocal and layered harmonies works well with this style of music. Whether he is going hard, or leaning in on a slower more soulful style, Nov’s guitar skills are never in doubt, and that’s definitely the case on this track too.

The formula Nov has used on “Feelin’ Good, Feelin’ Alright!” is impactful, and resonates with the listeners, due to the expression of the lyrics, the soaring melodic vocals, and of course the guitar motifs. Clearly Nov, is not interested in labels, trends, or what others think his music should sound like, he puts forth exactly what he feels through his music and he feels deeply.

Right from the outset, Nov showcases his amazing guitar work while the song captivates the listener with its steady rhythmic movement and mesmerizing vocal passages. It is easy to get lost in “Feelin’ Good, Feelin’ Alright!” with Nov’s engaging and gripping performance.

This is a direct look into the creative mind and soul of a man who has willingly opened them up for all to see. The minute the grit and jangle of the guitars kick in on the opening bars, you know this will be a diverse trip to the synthetic radio stuff your ears have become accustomed to. 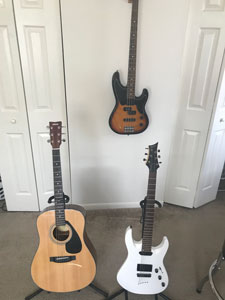 In a world of thin, shallow musical works from artists that reveal nothing of themselves, through their craft, leaving it all up to the computers and software, here is Nov flying in the face of the current state of music and delivering a heartfelt honest accounting of what is contained within his craft.

This is a beautifully executed song, full of taste and passion. “Feelin’ Good, Feelin’ Alright!” is an example of a top notch musical performance which elevates this work that began with compelling writing and a nuanced, layered arrangement.

Nov’s music has none of the pretentiousness found within the genres he usually trades in, as he shifts from style to style almost effortlessly – from instrumental to vocal. At the center of it all, you’ll always find Nov’s guitar. At times clean, at times dirty, his guitar skills definitely never go to waste. What you get here is a gorgeous slice, of both sweeping and reflective rock.