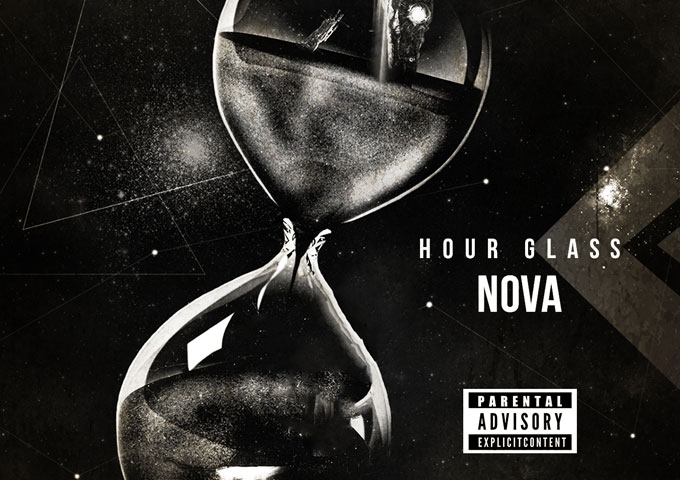 N0va: “Hour Glass” – simmering and on the boil!

Most hip-hop gurus argue that even those amongst the most skilled emcees need a unique voice to truly stand out. Canadian newcomer N0va, on his sophomore album with “Hour Glass”, possesses possibly the most unique vocal presence in rap music today. On one song, he can bellow out soulful melodies and the next he’s a rapid-fire human assault weapon. Still, while his approach changes from song to song, the Toronto native with the inimitable crystal clear flow maintains his trademark reserved presence at all times.

He doesn’t rap as much as he simmers. Perpetually just a few degrees away from boiling point, yet sounding perfectly cool, N0va attempts to ascend above underground status achieved with his debut mixtape last year, entitled “Whip Sessions”, into national recognition with his new album.

At eleven tracks deep and seven different producers, plus a remix of “MC’s Act Like They Don’t Know” by DJ Premiere, “Hour Glass” is a clear and ambitious attempt to reach audiences outside of the emcee’s core area. And the attempt sounds pretty successful, as N0va more than holds his own among most other high-octane spitters doing the rounds today. 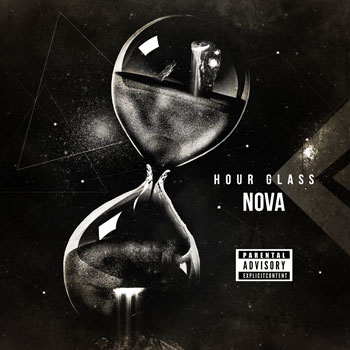 One thing I’ve deduced from listening to this guy’s releases is that he refuses to make anything less than great. And there are a lot of great tracks here to be savored. Every beat gets fleshed out – thumping bass, shimmering pianos, crisp snare lines and some nice recognizable samples characterize most of them, and N0va stays in control throughout all of it.

He has a way with words and rhythm that makes him sound both supremely in control of his flow, while at the same time expressing a level of confidence and deepness reminiscent of the greats. It helps that he was blessed with a clear, clean voice that helps him literally power his way through tracks with pinpoint diction – each word scanned to perfection.

They builds themselves, constantly adding another element to the song until you have a built up track of complex parts that make sense together. Clearly N0va has the same preference, as he uses his flow to accentuate the changes, literally switching up rhythms and rhyme schemes every time the beat shifts, with such precision, it has to be a subconscious thing.

This is classic N0va, undoubtedly containing some of the best songs in his catalog. He is a refreshing return to the basics of the hip-hop craft, and someone who has clearly mastered the fundamentals of the art.

“Hour Glass” offers a superb taste of N0va’s musical grind and current skillset level, and is probably the best entry point into his world, for those not in the know. And with that purpose in mind, it works extremely well. Anyone listening to this album gets an immediate fleshed-out impression of what N0va sounds like, and the level of perfection that can be achieved as an indie artist on the underground scene. This one’s ready to go mainstream!