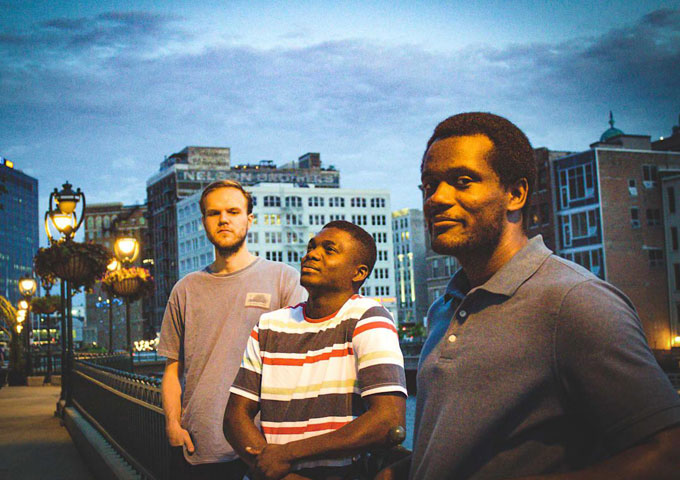 This is the hit the pop lovers asked for! The Loud Library Band has once more stunned the pop music world with its new pop hit single titled “Recycle Bin” set to be released next month September.

Loud Library Band; a trio Indie pop record band is greatly thrilled to inform its numerous fans and listeners from across the globe of the release of their latest Single Titled “Recycle Bin”. The Proficient -Mann music band has grabbed this excellent opportunity to give their fans a fine sub cultural mixture of great sound and pop attitude.

The New Single resides under the broad umbrella of Indie rocks with an excellent touch of lyrical power and catchy hooks. The Loud Library Band experiments a unique combination of tempos and harmonies in this new single and will be proving to their awaiting listeners that the music group is truly committed to speaking in an artistic skill through music.

The New Single, “Recycle Bin” is planned to be released in September, next month. Loud Library Band has become the grist of the moment and has drawn anticipation high in their continual bid of surprises following a release of their Album titled “A Letter Home” last year. The new pop hit single will indeed speak in their voice as they have assured their global listeners to expect a fun filled vibe.

About Loud Library Band
Loud library band is a Milwaukeean talented alternative pop band formed in 2018. The trio music group consists of three gifted musical stars and lyricists Ben, Garret and Judicael. They have proven to be one of the best in alternative pop and Indie rock, the new hit single Release is a manifestation of their commitment in providing the very best of sounds to their happy listeners.