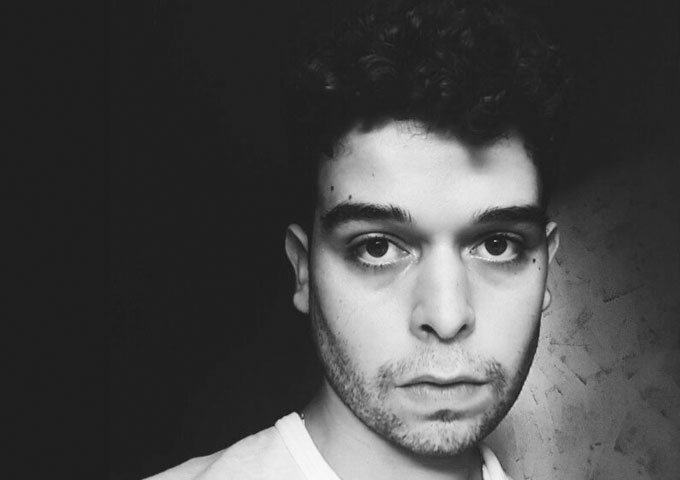 Three Headed Elephant is a musical project from Toronto, Ontario. A declared gay musician, who grew up surrounded by music, as his father was an accordion player, Three Headed Elephant composes and performs music that crosses between folk, soul, rock and blues. Having said that, he is not keen on labelling his music, which tries to bring awareness to world issues as well as introspective human afflictions. Three Headed Elephant completed his self-titled debut album with the help of his friends – Rob (guitarist/producer) Arath (drummer) and Mel (producer). His songs are rarely muscularly layered, as he tends toward the interior, building strikingly organic, lo-fi acoustic-driven structures to house the doubts, wounds and fears he holds so close. The care that he lavishes on form and timbre is nearly equaled with that given to metaphor, directness and rhyme.

Three Headed Elephant is an example of the fundamental incompatibility of the underground with commercial artistry. While his sound is impeccable, it is never polished. His love of storytelling and melodic filigrees puts him, as a composer, firmly in the singer-songwriter lineage. The immediacy and intimacy of Three Headed Elephant’s songs, create an aura that is typical of the indie scene, and reconciles with his ambitions to be label-free. Simplicity is a hallmark of the work on this album. From the stark opening track “Ego Death!”, to the fleshed out groove on “No Pants”, there’s something really effortless about Three Headed Elephant’s songwriting and how he conveys emotions in the simplest terms.

There’s so much dynamic in a few expanding chords, so much poignant honesty in a handful of straightforward lines. Often you will be attracted to and influenced by, the powerful bareness of some of these songs.

Whether or not you can ever know an artist through his music isn’t nearly as important as if his songs speak to you. And these songs are designed to do just that – from “So Happy”, “Lowfi” and “Real Love” to “No Angels No Devils”, the intricacies that make Three Headed Elephant’s songwriting both resonant and meaningful are on full show. There is no space allowed for anything superfluous on these tracks, except for a subtle gravitation towards melancholy.

The songwriter’s ability to make something sound extremely intimate, is also brought into a finer light on “Let Me Carry Something For You” and “Smoked A Joint On The Cliffside”, while “The Insomnia Song” joins “No Pants”, as the instrumentally more embellished compositions on this album.

Each arrangement successfully enhances and humbly strengthens the sentiment in the artist’s songwriting. Beyond the music, a closer listen to Three Headed Elephant’s vocals reveals that his command of both empathy and disconcert are elevated.

One thing is clear, by the time you arrive at the closing track, “When Stars Explode”, Three Headed Elephant’s music is the result of incredible thought, the kind of thought that only comes with fluency in the language of untarnished songwriting.

His soul-stirring array of minimalist and melodic guitar-driven compositions, intense vocals, and contemplative story-weaving, has the potential to quietly cultivate an intensely loyal following across the underground and indie circuits.