LATEST NEWS
GMT+2 01:06 AM
Home New Releases Thermb2Fly recently released his new single “Where My Money” on all streaming platforms! 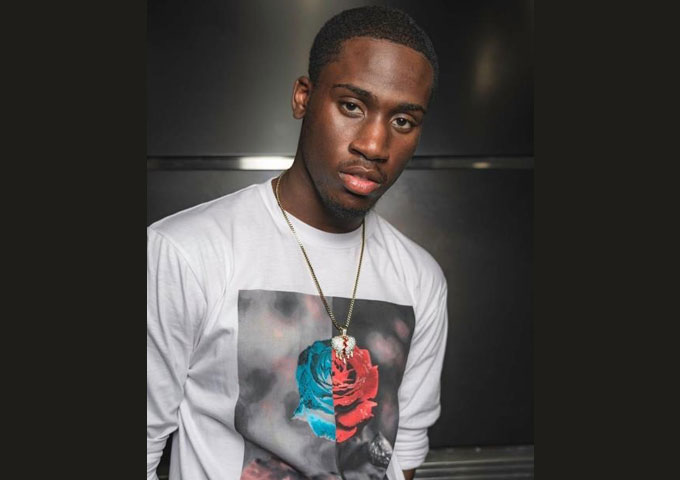 Thermb2Fly recently released his new single “Where My Money” on all streaming platforms!

Thermb2Fly recently released a new single on all streaming platforms called “Where My Money”. The video reached over 65,000 views on YouTube in 2 weeks. The new single will be featured on his 2nd album “Godly”, set to release this Summer.Thermb2fly just wrapped up an extremely successful Spring Break Tour to promote his single called “On the Block”. Will get back on the road with Cory Gunz after the release of his new album this Summer. 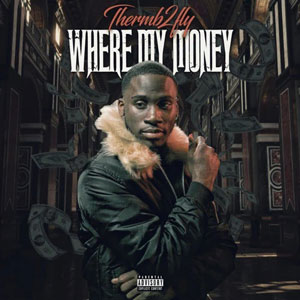 Although he is proud of his Inglewood, California roots, ThermB2Fly’s sound is not limited to a specific coast or region. Traveling the world at a young age enables Thermb2Fly to incorporate influences from all over the globe in his music. Evidence of that is the fact that ThermB2Fly has worked with many artists from all over the nation such as Cory Gunz, Yung LA, Lexii Alijai, Gemstones, Rich the Kid, and more.

After building momentum over the last couple of years as a featured Artist on the Get Money Stop Hatin Tour and the Who’s the Hottest platform, ThermB2Fly is gearing up to go all-in with this new project and take his career to the next level.

“ThermB’s music is dope. The kids like it and the G’s respect it. I don’t see no reason why he can’t blow.” – Yung LA (Rapper)

“We produced 100 events in 5 months. There are a ton of artists who sound the same, riding the wave of what’s hot in the moment. ThermB2Fly was one of those few Artists who stood out.” – Sir Barrett (DJ/Host of Who’s the Hottest Tour)