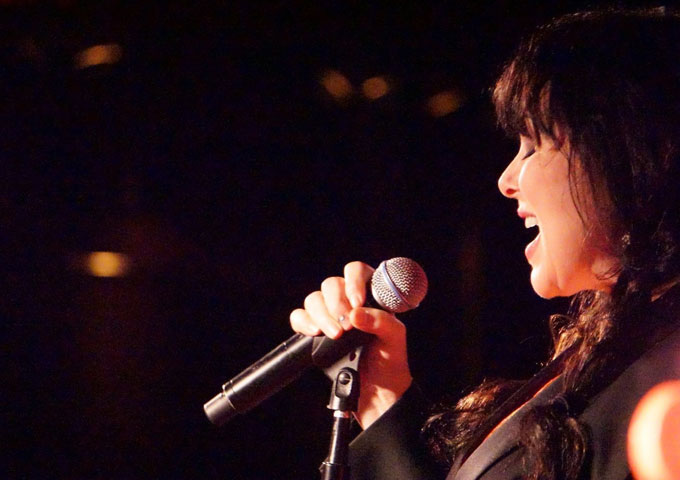 Ann Wilson (of Heart) has released her second solo EP, The Ann Wilson Thing! #2 – Focus, on Rounder Records. If you’re a rock n’ roll aficionado, you’d would have appreciated the music the powerhouse rock group Heart throughout their four decade dominance of the genre. And if you’ve ever been a fan of Heart – sometime in your life, you probably would have fallen in love with one or both of the sisters who have led this band through multi-platinum selling success – Ann and Nancy Wilson. I know I have…on countless occasions. 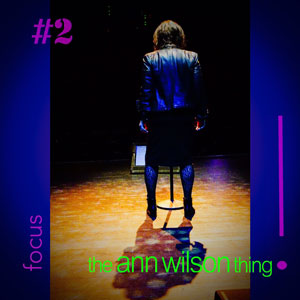 You’ll never hear finer female rock vocals than those delivered by Ann Wilson. Search, find, and listen to Heart’s masterpiece ‘Dog & Butterfly’ album. Ann’s haunting voice brought forth such emotions as wanting, hurting, and yearning, but also demanded attention, and could grow into a rage.

If there was a better female rock vocalist fronting a rock band than Ann Wilson, throughout these last decades I have never heard her, and probably no-one else has either. Now I am proud to announce that listening to the featured tracks on The Ann Wilson Thing! #2 – Focus EP that Ann still maintains her legendary status.

Songs on the EP include live recordings of Jimi Hendrix’ “manic depression” and Peter Gabriel’s “don’t give up”, as well as two Wilson-penned tracks, the folk-inspired “fightin fer life” and the bluesy “anguish”. Guitarist Craig Bartok co-wrote both of these original songs together with Wilson. There are many reasons to buy this EP. 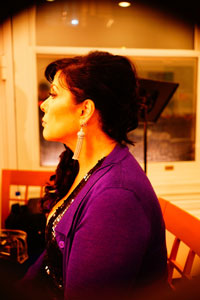 It is a great piece of work musically. But what makes this recording really exciting are songs like “fightin fer life” – a swirling melodic acoustic-driven piece that whispers soft and with peaks of creative vocal abandon. The lyrics for this song are ‘visually exciting’. A beautiful and poignant story painted with words, notes and nuances, the way only Ann Wilson can.

However when legend meets genius on Peter Gabriel’s “don’t give up”, the heavens come down. Ann delivers a vocal interpretation of sublimely understated brilliance. She could have torn this track apart with fierce electrical screams, as the musical pallet here, offers many opportunities to do so. Instead she chooses to navigate, explore and burrow herself into the song’s core, fleshing out its deepest definition and significance.

The bluesy “anguish” is where Ann unleashes a reminder her visceral rock roots, forging a voice that is both raw and at its refined best. Throughout the entire EP Ann Wilson demonstrates some of the best examples of the broad range of technical and emotional expression she has always been capable of. And without her knowing it, Ann has made me fall in love with her all over again, as I first did in 1973! 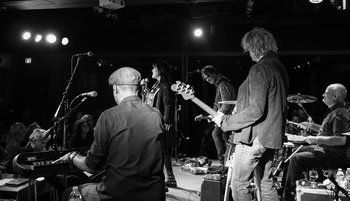 The Ann Wilson Thing! #2 – Focus is now available via theannwilsonthing.com and at all major digital and physical retailers. Ann Wilson has also announced a mini-tour of Florida with The Ann Wilson Thing!, to take place after Heart’s Rock Hall ‘Three For All’ tour concludes in mid-September.

The first show will be at the King Center for the Performing Arts in Melbourne, FL on Sept. 25 and will be followed by shows at Plaza Live in Orlando, FL and the Pointe Vedra Concert Hall in Pointe Vedra, FL on Sept 27 and Sept 28, respectively.