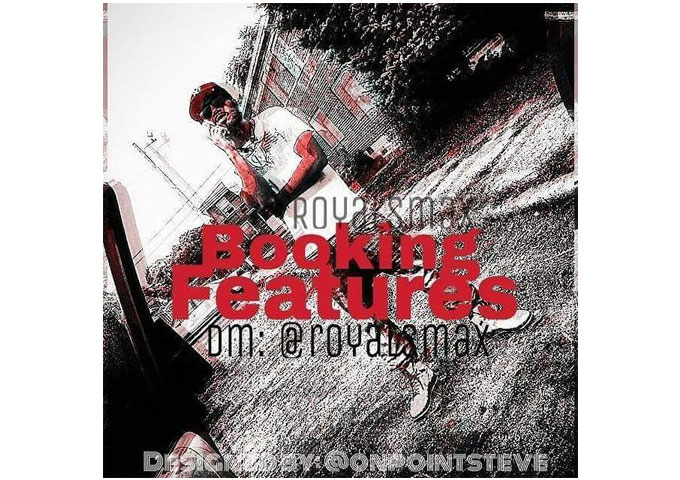 Royal Smax born as Matthew J Lozada was raised on the south west of Bridgeport. As a kid he used to run around with stick up kids and did what the hood did, and ended up paying for it by doing a 2 1/2 sentence for robbery. That’s when he truly found himself as a singer/rapper, even though he had been working the craft since he was 13 year-old. 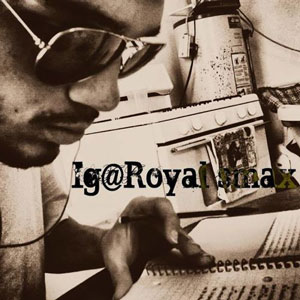 Yeah, we all know his songs are supposed to be exposed to the public through national TV, radio, etc, but it’s not there just yet for some reason. So do you know of Royal Smax? Probably not, but you might want to get to know his music because it is practically flawless. I was listening to his track “Would You” and I thought to myself, “Man, this guy’s got something here!”

Royal Smax has a flow quality that is very pure. His ability to use genius-like metaphors and custom street slang, help make his music captivating to the ear. He put some serious effort into “Would You”, as he has done on most of his other tracks, including “I Had Enough” and the upcoming release, “Do U Really”. He delivers rhymes with originality and truly impresses with his back beats. I can’t find anything wrong with it. Royal Smax also develops new terms and incorporates everything into his rhymes.

Quite simply, this man brings heat to the table. His songs will have your head bobbing and you will be happy you have any of his tracks bumping in your car. Be it the aforementioned new ones or even older material like “Take-A-Day-Off” ft. Luciano or “Life Of The Realist” ft. Srpiff. However a good place to start for any new fans would certainly be “Would You”, Royal Smax glides through this track with such a cool and confident ease that you barely realize he’s really spitting fire on this. The flow is perfect. Do yourself a favor and go pick this up the minute it drops!