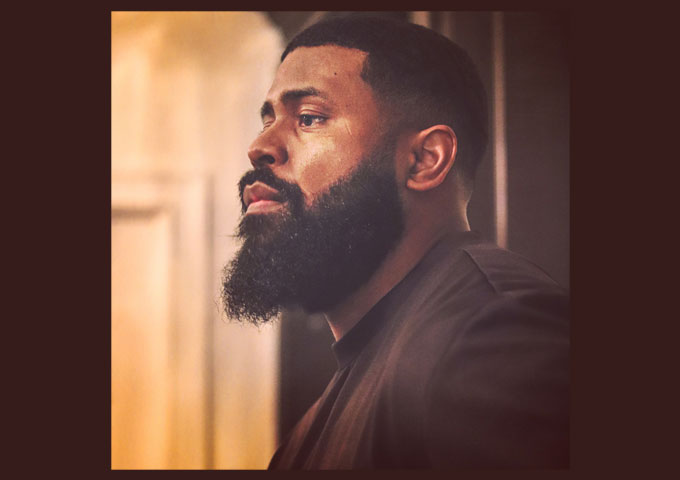 Monty & The Kraken – “Release the Kraken – Plenty of grit and soulfulness!

The phrase, “Release the Kraken,” appeared on social media trending topics recently pushed mostly by conservatives and far-right internet personalities. It is a catchphrase from the 1981 movie “The Clash of the Titans,” but this time it was used to signal an election fraud conspiracy on social media, as President Trump’s allies continued to contest the outcome of the election, which has been called for Joseph R. Biden Jr. The Kraken is a legendary sea monster of gigantic size and cephalopod-like appearance in Scandinavian folklore. According to the Norse sagas, the Kraken hides and dwells off the coasts of Norway and Greenland. It’s sheer size and fearsome appearance is said to terrorize passing sailors. Hence the phrase, “Release the Kraken,” strikes fear in the hearts of the marine-bound. 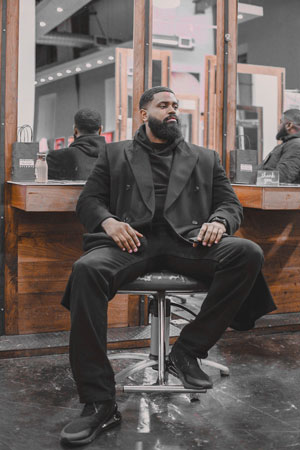 This week I was thrilled to encounter a more sensational and realistic use of the phrase, when the album, “Release the Kraken,” arrived on my desk. This 6 track urban music jewel, is a wake-up call to the industry, and all of Monty & The Kraken’s so-called pears. The 30 year old Atlanta resident brings all of his influences, and rolls them into one ear-warming package on this project.

Considering that Monty & The Kraken’s influences include anything between the Backstreet Boys and Kendrick Lamar, to the Isley Brothers and Tame Impala, you’ll understand that this artist brings a bucket-load of flavors and leverages into his tracks.

A former basketball player through college, he has been an athlete all his life. But Monty says that he is similar to the Kraken which is below the surface of the ocean and isn’t seen much, but is huge in influencing things. Now we can grasp the “Kraken” connection to this project.

As a musician, music lover, and music critic, I can say, without reservation, that “Release the Kraken” ranks with some of the most sincere, genuine, and extraordinary music I’ve heard this year. This is music for musicians, music for those who really appreciate the craft, yet also for those who simply enjoy music for the sake of being entertained.

The album kicks off with the track, “Roots”. A sultry, yet sweeping and intoxicating groove, with subtle musicianship and Monty’s amazing voice that resonates with scintillating vibrancy.  The singer makes the song “Toxic” more earthy and believable by balancing his interpretation with a baritone lead and falsetto harmony flights that broaden the dynamic range of the performance and thus the impact of the lyric.

The surprises keep coming, as Monty & The Kraken switches the sonic template from the opening guitar-inflected R&B soundscapes, to the heavy synth and keyboard backdrop of the upbeat soul-fusion on “Smoke All Day”. Monty & The Kraken take another left turn on “Electric Soul”, where the edgy urban sound blends rap, pop and alternative in an impacting amalgam.

The contemporary R&B/Pop renaissance continues in all its classiness and glory on “Damaged”, which is sleekly produced, with the guitar and lush harmonies being a big selling point, while the singer himself sounds powerful and beautiful.

“Kind Of Love” just might be the crowning achievement of “Release the Kraken”.   Monty & The Kraken keeps it old-school at the core of the song, but dresses the tune up in brand-new, current time sonics and vocal nuances. That definitely speaks to his musicianship.

In the end what really stands out to me regarding “Release the Kraken”, is how Monty pushes his voice into all the pockets, on each and every song.  There’s plenty of grit and soulfulness, when he propels those vocals, and plenty of introspection when he steps back into the arrangement.

All in all, Monty & The Kraken shines on this album.  It is consistent from start to finish with no miscues. Best of all, I wouldn’t even force “Release the Kraken”, into any one genre. It’s simply good music. Period.