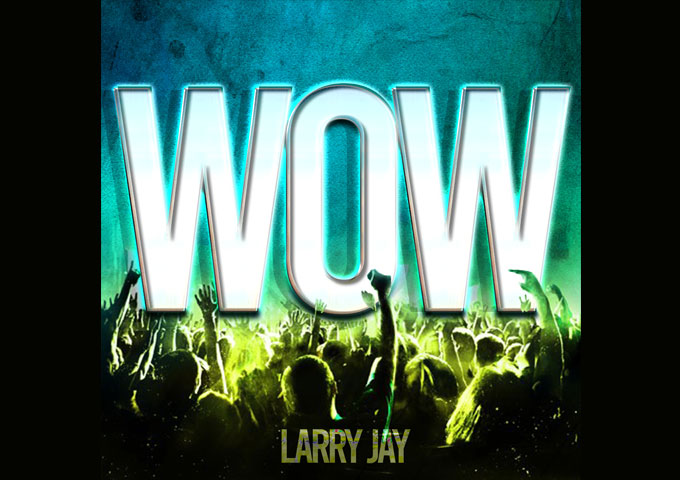 On his MTS Records, single release ‘Wow’, featuring Caeland Garner of Team Blake on The Voice, Country-pop singer-songwriter Larry Jay is being a traditionalist of sorts, but it’s a traditionalism that spans a good deal of different country and pop flavors and still makes room for sonic updates. It bears such a personal stamp in a world of cookie-cutter competitors, that it feels like Jay is moving the genre forward. The New York native, now residing in California, is a first runner-up in multiple songwriting contests, including the prestigious John Lennon Songwriting Contest. When he’s not focusing on his performances and writing new songs, Jay volunteers with the local VA Hospitals and addiction recovery centers. 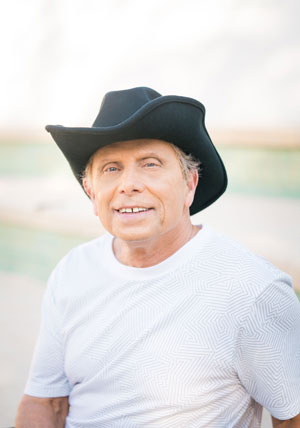 “When I perform, it’s just me and my guitar, and my rhythm tracks looper. I like to keep things intimate,” says Larry Jay. “While I’ve been told I sound like Keith Urban, I think I sound more like Neil Young. Either way, being told I’m a really great songwriter is the best compliment I could ever receive.” Larry Jay understands the two worlds an accessible performer must live in. He’s got to deliver catchy, relatable sounding music, which he does on ‘Wow’, while staying within his own parameters of inventiveness and originality.

Larry Jay’s songwriting is balanced by a sensible, and grounded attitude toward the music. You can hear it in the evolution of his releases, and his overall attitude and approach. In a world of drum machines and watered down lines, his records are rich sonically and intelligent lyrically. This record finds Jay surer of himself and his sound than ever before, and although there are varying influences, he captures the right mood and style to fit the lyrics.

‘Wow’ is a classic love anthem filled with yearning lyrics and soaring vocals, as well as ear-catching and heart-melting hook-lines like: “I need a lover to drive me crazy, wake me late at night with a kiss that saves me,” or “I’m gonna do everything that I can do, to make every one of your dreams come true,” and finally, “I wanna be that guy that makes your heart go wow.”

The vocals are on fine display here, slaying the narrative with just the right amount of emotional commitment and technical bravado. It’s like all the passion that existed and which came out from time to time on Larry Jay’s previous records finally reaches its full potential here. Jay has been doing things to the beat of his own drum for years now and the man is clearly at the top of his game here.

Songs about a love cannot be stopped, and keep rolling on the music machine. ‘Wow’ gives us yet another set of valid reasons, as to why that is. This track denotes Larry Jay cementing his place as a consummate songwriter, releasing a record that not only further stretches his artist boundaries but also knows what it wants to be, and carries out that vision well. Not only did Larry Jay make the record he wanted to make with ‘Wow’, but the record he made is really a damn good one.