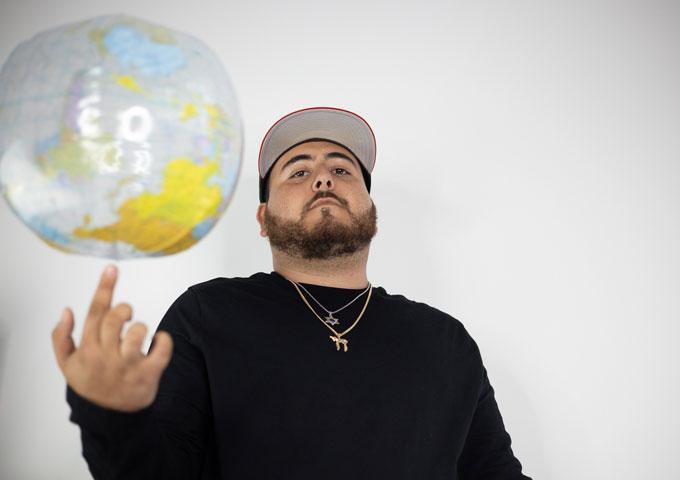 Miami native, King Soloman, has released his new single “Take out the Trash”. A song about knowing who your real friends are, and releasing the toxic people who don’t want what is best for you. We should learn from this song, and it can connect with all of you. Only surround yourself with people who want the best FOR YOU!

Where did the inspiration from this song come from?

“It all started when my friend, 40, called me up and told me that he was thinking about coming down to Miami for a little bit to get away from LA. It was the middle of quarantine and he felt bad about some fake individuals who were causing problems.

At the same time I was also going through issues with unreliable people who wanted to see me on my downfall. We talked for a while and I told him that you always gotta take people out of your life if they don’t help you grow, and then 40 said- “you gotta take out the trash”.

Then it all just clicked. We got hyped. After our conversation I knew right away that we were going to make a banger, the energy was there. He sent me a beat the very next day with his verse already recorded. I wrote some bars, he flew down a week later and we hopped in the booth with my homie Renzo, who’s also featured on the track.

At the end of the day, it’s just about getting rid of the people in your life that bring negative energy. Everyone goes through it no matter what your circumstances are. What it really comes down to is, are you going to stay in that same environment that’s holding you back from your potential or are you just gonna take out the trash?”