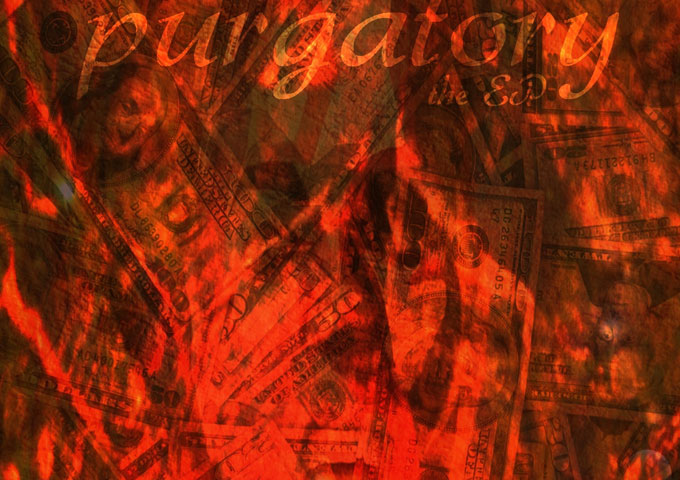 “Purgatory” is a collaborative project founded and mixed by J.Smo of BUNKS featuring songwriters and musicians from various genres and locations around the world.  “I have always wanted to work with a band so the idea of taking music from indie bands and blending them with my production style stems from that desire,” says J.Smo.  “As a music blogger, I come in contact with hundreds…thousands of musicians from all over so each of the bands featured on this EP are cats I have reviewed or featured on Middle Tennessee Music.com.” 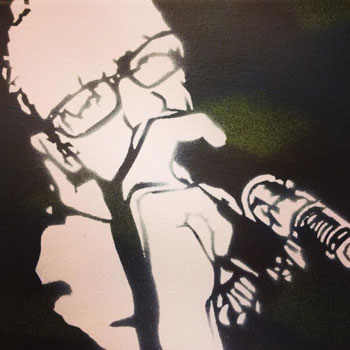 By reading through the various reviews you can pretty easily tell whether you would like this latest release or not. With that said, I really enjoyed the music on this album, and music it is. The days of simply using some tight hip hop loops is something of the past for most serious artists in the genre, most are branching out. But few branch out as far as J.Smo and collaborative crew have done here.

Most of the songs have a lot of crescendos and breaks which gives the tracks more complexity without losing any head nodding groove. If you like hip-hop artists that are taking more musically complex directions rather than being devoted to some stuff you can slap in the car and feel the bass thump, I would recommend this highly.

This isn’t “mass-consumption” hip-hop. If you still enjoy having rappers tell you about their money, jewels, and how dope they are, go buy something else. This is the art of making music right here, so when the opening track “Radio Lies”, which is a remix of UK Progressive Rock band Permanent Moods single of the same name, kicks in, be ready. The song which features Bronx emcee Zion Antoni, touches on the use of ‘entertainment as corporate propaganda.’

“Forsaken Veteran of the Drug Wars” is an updated edition to Australian Folk songwriter and musician Bob Crain’s original written decades ago. The acoustic driven soundscape and the musicianship is at its finest, and the song is delivered in such a personal, offhand and easygoing way that you can’t help but to be drawn into it. The track discusses how ‘war has evolved systematically from the 1960s into the present day’. 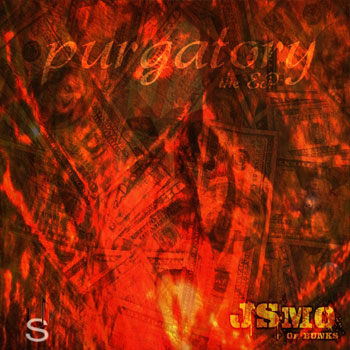 The difference between the songs on this album and any other album in this genre is that the lyrics weigh more than most of today’s typical rap lyrics; each track on “Purgatory” incorporates character development and imagery, building a story as well as a song. And at the core of it all are the messages the stories so brilliantly divulge.

One of the best tracks in this collection, in my book, has to be “Chin Up”. Musically, The Leslie Rohonczy Band makes this song resonate, while J.Smo with his ‘assessment of the current human predicament’ kills it lyrically.

This is what rap music is supposed to be – lyrically enhanced. “Purgatory” goes against the grain of today’s hip hop clichés. It’s not just some randomly placed words that don’t mean a thing, put to a beat. Pick this up, and you won’t put it down, I can guarantee.

This features intelligent lyrical content backed up by some of the most addictive, organic, raw and raucous beats in the industry. And due to all the different collaborators it switches sound palettes often, going from the synth driven sonics on “Swim,” featuring Brother Octopus to the acoustic-guitar dominated “Wish You Were”, with alternative rock band F.M. Down.

Like all great alternative music, this album succeeds on several levels. It has a consistency of character, but plenty variety from track to track to keep the listener from getting bored. Discerning listeners will find that the lyrics never disappoint, and if you like good rapping there’s always plenty to come back for on “Purgatory”.