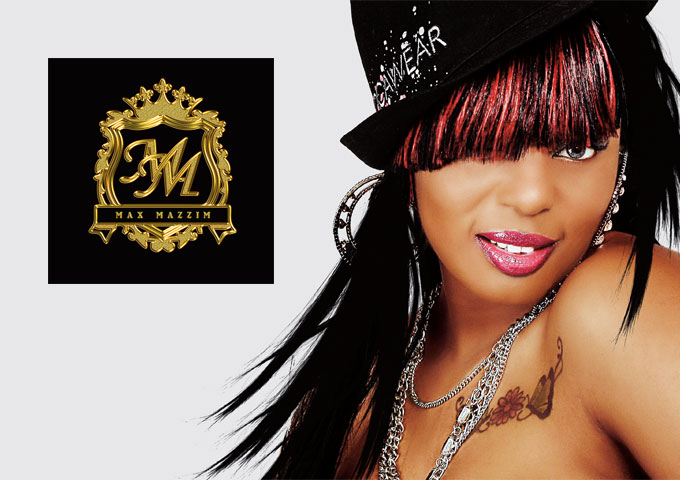 Nothing excels better than excellence. Max Mazzim is a U.S.A based songwriter, actress, and R&B/Pop singer who has managed to defy all odds, reaching a pinnacle of success, while making her mark both on and off the stage in the music and movie industry worldwide.  The multi-nominated and three-time award winner for Best Music Video in the Pop / R&B genre, was discovered and signed in 2008 by George Hookz the CEO of the Str8team Entertainment Record label then based in Germany. 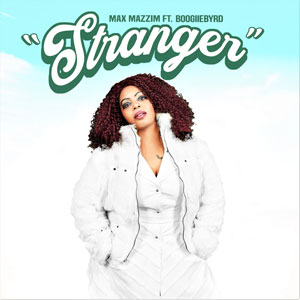 Max Mazzim has never looked back since. The now doctor by day, musician by night, who was raised in a Christian home in Cameroon, West Africa, has blossomed into a passionate R&B artist blending her Afrocentric roots into her international aesthetic.

In 2017, Max Mazzim performed in front of two and half million spectators at the 70th anniversary of Brooklyn’s Historic Labor Day Festival. The list of Mazzim’s achievements is almost endless, and also includes ongoing projects, like her Skin Line product SkinGlow by Max & Co Cosmetique, and her originally designed jewelry and clothing line, MaxWoh & Co.

Now in 2020 she takes yet another step forward in an already rewarding career, with the release of her highly anticipated single, “Stranger” featuring Murder Inc/300 Ent artist Boogiie Byrd. The song depicts a woman who finds herself suddenly in love with a stranger, and what unfolds next is portrayed, within the lyrical content.

While fans have been patiently awaiting this release, Max Mazzim has been using her time wisely, quietly becoming one of R&B’s most dependable names. “Stranger” is the type of track where Mazzim shines. She navigates thumping percussion as she leaps the hurdles in her love life. It’s easily one of the standouts in her catalog.

“Stranger” ft. Boogiie Byrd, is sophisticated urban with the sensual style of R&B comfort. Magical. The lightly airy and fuzzy sound melds with Boogiie Byrd’s smooth falsetto creating a seductively mysterious mood, as Max Mazzim slides in on a sultry but determined note: “I just need your lovin’. I just need you baby. Let’s get back to Venus, lovers can’t be strangers.” 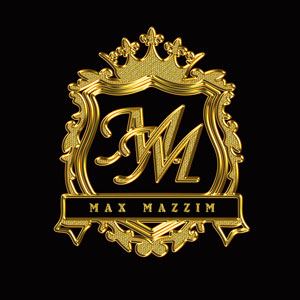 So what makes “Stranger” special? The answer is simple. A good melody. Melodies are so important on this type of song because it creates the music’s flow and vibe. It allows Max and Boogii to create an atmosphere that complements the story-line.

Max Mazzim effortlessly exudes sex appeal which is at the forefront of the track. “Stranger” was clearly intended to showcase Mazzim abilities as a fully developed artist, which it does admirably.

Her vocal performance on this track definitely supersedes her last musical offering, and isn’t even overshadowed by memorable lyrics or the first-rate production. Set against the backdrop of summery R&B and hazy contemporary hip-hop soul, Max Mazzim occupies a unique stylistic space.

Moreover, there’s an emotional maturity that’s palpable across this track, as Max Mazzim puts our emotional sensibilities into perspective: romance, like human life, is transient and ephemeral, it needs to be constantly fed to survive and thrive. This is incisive songwriting – all whilst retaining pop-inspired sensibilities. It is this sensibility that underpins the success of “Stranger” ft. Boogiie Byrd.