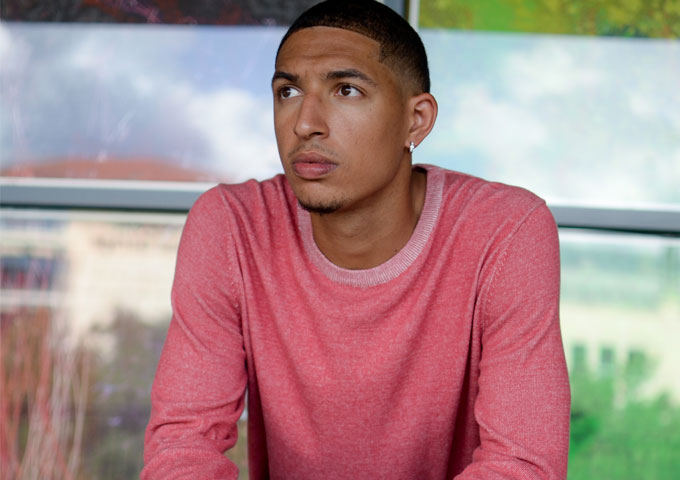 Christopher Sivells: “Scared” (Prod. by WillJamsBeats) Speaks From The Heart!

Christopher Sivells was born during June, in Salinas, California. Coming from a genetic background of talent, artistry, and music, it was natural for him to obtain a knack for entertainment. After attending bible study camps since the age of four, prompted by his grandmother, Christopher did his first solo performance, at New Mount Zion, in Dallas, Texas, singing “Joy to the World”. One year later he began writing. Towards the end of high school he began recording and promoting his music, as well as releasing two mixtapes. Christopher subsequently signed to Bank Life Entertainment and dropped two more mixtapes. 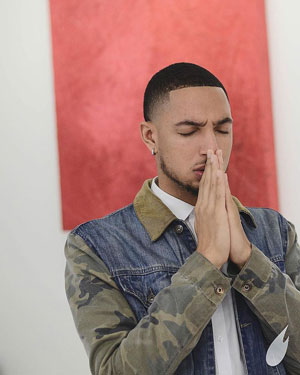 After his stint with Bank Life, he decided he wanted to remain independent, but bumped into the CEO of Spreaz Records and a new collaboration was on the verge of blooming. It was then that the call of the Lord changed Christopher Sivells’ perspective on his life and career.

Now Christopher’s sole purpose in life is to see men and women encounter the presence of GOD, and be transformed for all eternity. And he achieves this through his music, with his latest release being “Scared” (Prod. by WillJamsBeats) – a personal tale of overcoming the fear of hardships and suffering through faith and prayer, in this particular case, the fear of losing a mother to cancer.

This track blew my mind. Christians are putting some good work out there as far as the rap industry is concerned. There is a great quality in sound, and Christopher put in his soul into this song by pointing us to the cross and ensuring people know that Jesus is the one true light who saved his situation, and can do so for everyone else too.

Christopher’s music speaks from the heart, and to the heart. His tracks are infectious and his lyrics inspiring. From beginning to end you get a picture of what it means to be a Christian who struggles. Whether a rapper or a high school kid or a middle aged guy, everyone struggles with the same issues. Everyone also has the ability to access the power of the Atonement to find healing.

I would also like to commend Christopher Sivells for going where most rappers do not dare to go by being transparent and speaking of his struggles, fears and failures through his music. Raw honesty and tremendous creativity are two of the most striking aspects of “Scared” (Prod. by WillJamsBeats), in which Christopher clearly holds nothing back.

Many times believers may feel they are the only ones who have experienced the fears that Christopher speaks about in the song, but his lyrics are a clear declaration that you are not alone and you can do all things through Christ. The production is top notch, the energy is high, and Christopher’s flow and rhyme scheme is on point, making him one of the most interesting rappers in the genre right now.