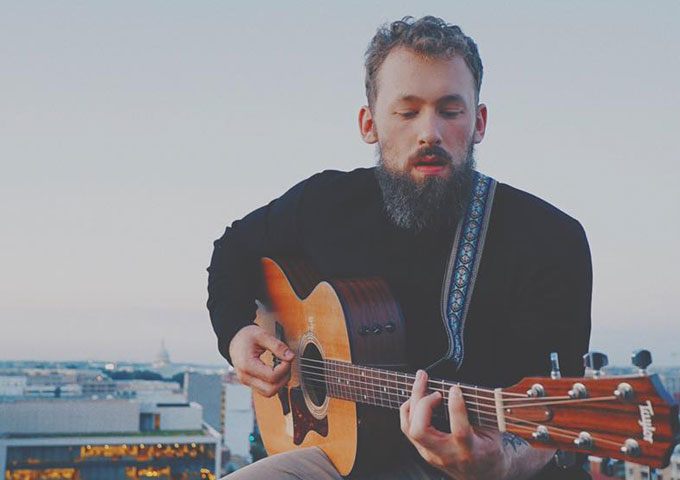 Andy Gruhin: “Vibes” draws out the harmonic potential of his music

Washington D.C.’s Andy Gruhin first gained national exposure as a pop-punk singer songwriter in 2013 with his debut solo EP “Cobwebs” which was co-produced by Taylor Larson and Spencer Sotelo. He attracted top tier accompaniment in the form of Travis Orbin, Elliot Coleman of “Good Tiger”, and AJ Perdomo of “The Dangerous Summer.” Andy went on to create a project named Fight Night which later led to further collaborations, but eventually he returned to his solo work and songwriting. 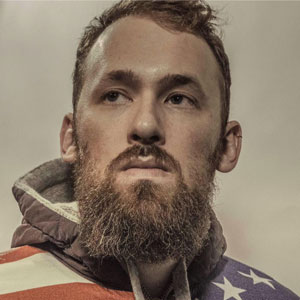 His most recent album release being “Painting With Scissors” which was inspired by the Henri Matisse cutout, “Icarus”. This work of art belonged to Matisse’s bedridden invalid period. He started doing paper cutouts which he promptly called ‘painting with scissors’. Andy Gruhin’s alt-punk sound is littered with electro and pop elements which meld into a melodic, and acoustic- guitar driven set of tunes.

Andy Gruhin uses an incredible amount of description in his songs, so much so sometimes that you think you are listening to an amazing piece of poetry instead of just a song. Andy is the real deal; he is genuine, a very talented songwriter and lyricist and he captures the passion he has in life in every single song he writes.

Emotional, lyrical music, is how Andy showcases himself as a storyteller, with his commanding voice searing over his acoustic guitar and his accompanying band. An astounding blend of topics all covered with excellent care for the craft, appears on the album. Andy has a good voice, but what’s most notable about it is its raw emotion, which fits his bluntly honest lyrics.

The single “Vibes”, taken from the album “Painting With Scissors” clearly showcases Andy Gruhin capabilities as a musician, singer and songwriter. The recording is recommended listening for anyone new to his music, it really draws out the harmonic potential of his music, and the slower tempo allows his singing to be more expressive. 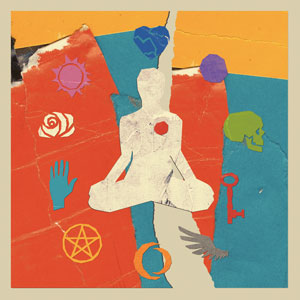 The passion and fervor which so many people will love about Andy really come out in this track. What’s amazing about Andy Gruhin is his ability to write songs like “Vibes”.  He doesn’t worry about whether he should be writing a hit song or not, he just takes a real slice of life and writes from the heart.

“Vibes” lyrically captures the punk rock ethos of Andy Gruhin, whilst musically portraying the diversity and authenticity of his sound. His unique approach blends wit and emotion.

His voice is expressive, soaring sweetly towards the rafters for song highs and occasionally dropping to a confessional whisper for the heartfelt lines. Every new harmony, paired-back arrangement, and unexpected chord change is a testament to Andy’s talent, growth and dedication to moving forward.