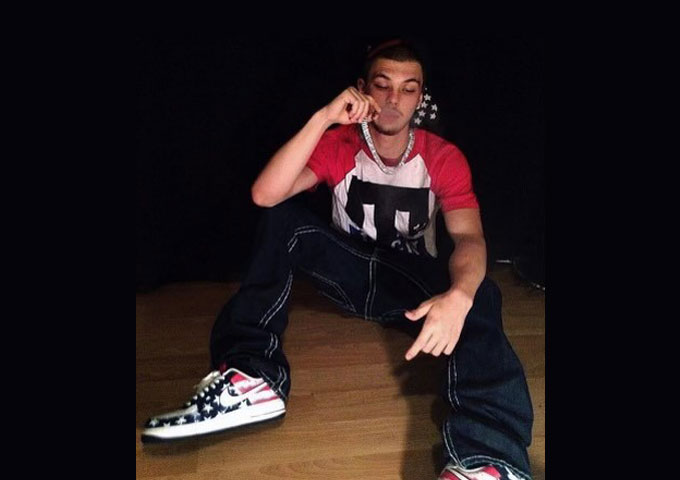 Tyler Trappy, is a rising star performer and entertainer from Orlando, Florida

Florida is well known in the Hip Hop world, and native son Tyler Trappy proves just that. Christian Wood, known by his stage name as Tyler Trappy, is a rising star performer and entertainer from Orlando, Florida. His many skills include being an artist, comedy, crazy stunts, and high-quality rap music that fans could die for. Despite having been born with significant communicational and behavioral challenges such as Autism, Trappy was aimed to rise amid the challenges, proving that success requires hard work and consistency. He would always have a knack for entertaining those around him and bringing them delight.

Hip Hop, R&B, and Pop Music are the music genres that artists focus on the most. As a lover of music and dance, the inspiring figures that fuel his motivation include fellow Florida rapper Kodak Black who once mentioned and contacted him. With hit singles such as ‘Mr.Magoo,’ ‘Head Honcho,’ and ‘Dogged Out,’ Trappy’s future seems so bright.

The rapper is also a former social media star who has amassed over 100,000 followers on Instagram, as he loves interacting with his community via Instagram stories. He would often preview raps on his online live sessions. Despite all this vast fan base, it still amazes me how this talented lad simultaneously keeps up with his rapidly growing audience.

Trappy is definitely here to make it big with international performance ambitions, unquestionable talent, and a burning passion for rap music. The up-and-rising star is working to sharpen his musical claws even sharper and will soon take over the music airwaves.

Nowadays, Trappy is too busy in the studio trying to cook up some bangers and is also excited about his upcoming collaborations and hit singles. He is living the dream by fulfilling his passion and prowess for entertainment, and you can access his work on Spotify and YouTube.