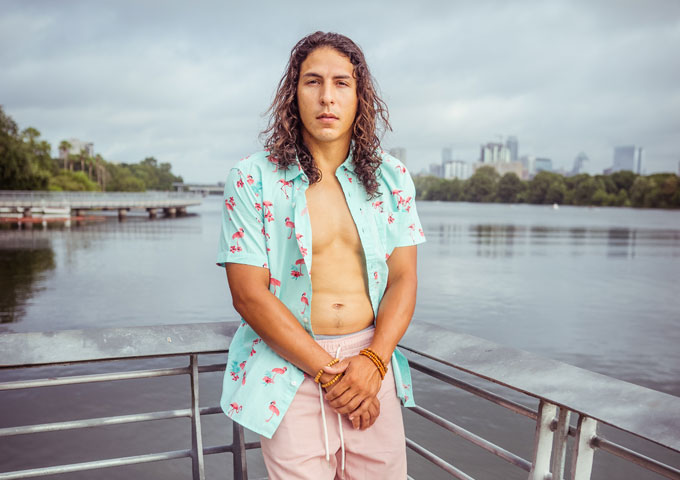 On September 7th Tommy Francisco, born and raised in Austin Texas, released his debut Ep “Eight23”. This Ep has generated a major buzz and several songs (“Show Up” “Crush” and “Vibez”) have been featured on Spotify Playlists. Eight23 has a tropical sound that includes inspiration from Dancehall/Afropop and Rnb/Hiphop. There are 5 songs on this Ep that flow cohesively.

MORE ABOUT: Tommy Francisco is a Singer/Songwriter born and raised in Austin, Texas. Tommy was raised in the inner city of Austin and has overcome a slew of trials and tribulations on his journey of becoming a recording artist. At the age of 3, Tommy’s biological father was murdered which left him to be raised by his then, single mother. During that time, Tommy had a keen interest in music. Though he received a football scholarship, Tommy ultimately turned it down to pursue his true passion, music.

Tommy’s music displays all the characteristics of his upbringing. With his soulful voice, urban flair, and Austin influence, Tommy embodies a sound that has yet been seen on the Austin music scene. Tommy describes his music style as “Versatile, storytelling, easy to understand and relating to the everyday human.”

Listen, Follow and find out more about Tommy Francisco at the following links: