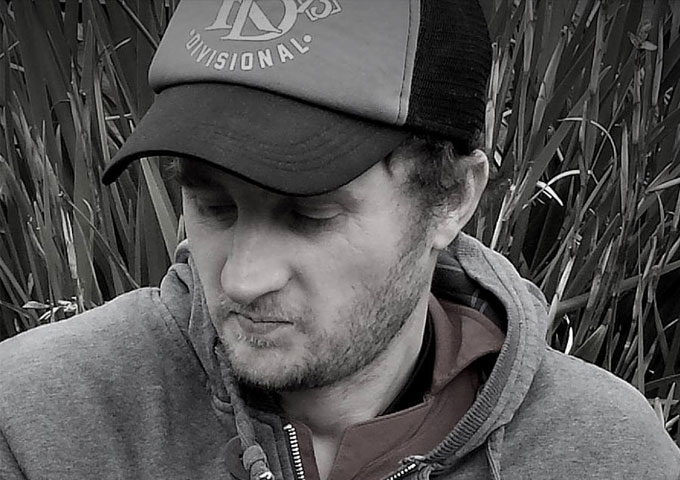 Nathan Leaman: “Your Eyes” – there is something very real going on here…

Posted By: Buddy NelsonPosted date: May 27, 2016in: NewsNo Comments

Upon hearing Bob Dylan for the first time, Sam Cooke, owner of an inarguably great singing voice, concluded that the world of pop music had been changed forever. He went on to say that before Dylan, good singing meant having a beautiful voice. After Dylan, great singing meant believing what the singer sang was the truth.

There can be no argument that the Australian singer-songwriter Nathan Leaman has a beautiful voice – he does not. But when he goes after a song as he does here on “Your Eyes”, it also must be argued that he gets to the heart of the matter as well as anybody. 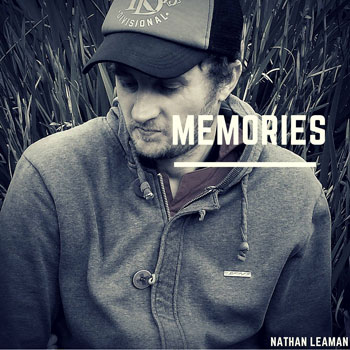 The song is not perfect, nor does it come anywhere close, but that is hardly the point. This song absolutely crushes most of the many over-hyped, sappy, pre-packaged beautiful garbage radio gives you. Mr. Leaman doesn’t as much sing, as he uses the spoken word, accompanied by a simply strummed or picked acoustic guitar.

But if you need a song to pull you in, try “Your Eyes”. The Hobart native pulls every bit of emotional angst and love deficiency dilemma out of the song, in a sum that goes beyond technical virtuosity and straight to the soul.

Considering that the song was composed on request makes it an even meaner feat indeed. In fact, besides writing his own songs Nathan Leaman also lends himself to writing songs for other by request.

The music on “Your Eyes” is slow and recessed; the mood is reflective, the voice is weary, apprehensive and nervous, but articulate; nothing is thrown away, nothing breaks the mood, the focus is on Christy, the girl the protaganist of the song wants in his life, and the lyrics are full of meaning.

There will be a lot of snarky comments, considering that Nathan Leaman is not your ‘classic’ singer-songwriter with a to-die-for voice or poetically magnificent prose. However there is something very real and fine going on here. It’s not a put-on, and it’s not some kind of vanity project.

These are songs and stories that Leaman likes, and he sings them straight from the heart, and if you listen with an open mind you might actually get emotionally moved and aesthetically satisfied by the extremely unique performances.