LATEST NEWS
GMT+2 03:15 AM
Home News DJ, Reggae and Dancehall Music Producer Max Samuel considers himself to be a student of music 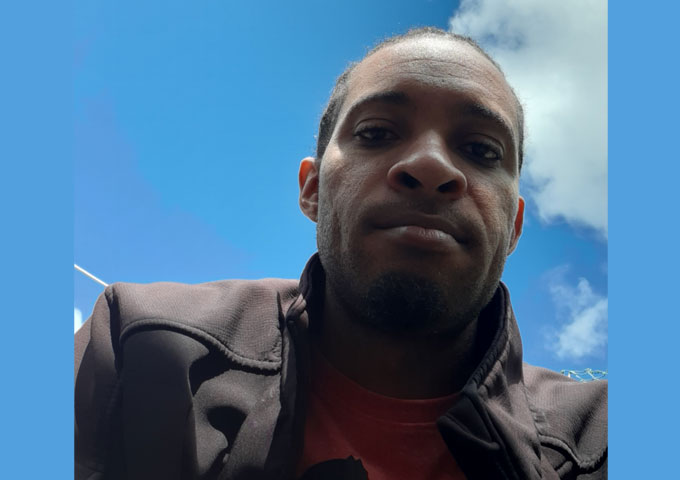 DJ, Reggae and Dancehall Music Producer Max Samuel considers himself to be a student of music

Max Samuel is a DJ, Reggae and Dancehall Music Producer from Kingston Jamaica. His most recent project “S.O.S.A.F” is an acronym for “student of sounds and frequency” as he considers himself to be a student of music.

Born Jason Christie on the 16th day of October 1983 in Kingston. Jason fell in love with music at a tender age growing up in Seaview Gardens, home ground to some of Jamaica’s Legendary Dancehall acts such as Shabba Ranks, Bounty Killer, Elephant Man and Dexter Daps.

Max started his music career in 2003 as a DJ producing dancehall and reggae Mixtapes for upcoming artists and DJ’d for 7 years (2002-2009). Jason has always loved the studio and use to record underground artists around in his make shift home studio recording dubplates for himself and other sound systems mostly from Germany.

Jason use to travel back and forth to various studios with legendary Reggae artist Anthony Red Rose then started taking music production serious in 2005 getting some basic piano lessons and learning how to produce Dancehall and Hip Hop instrumentals on Fruity Loops.

In 2007 Jason started using Pro Tools and retired almost every other DAWs he use to work with as Pro Tools was the standard around most studios located in Kingston Jamaica.

Jason improved on his mixing skills and was offered a job as an in house engineer at JR Productions for legendary international reggae star Junior Reid recording several hits for him and sons former duo Andrew and Wada Blood.

In late 2008 Jason established his own record label Datsmusic Production and started to learn the business side to the music industry. With a rounded knowledge of the studio and the business of music, Jason is now ready to take his musical career to the next level and will be releasing brand new music on a consistent level working with established and upcoming artists as well.