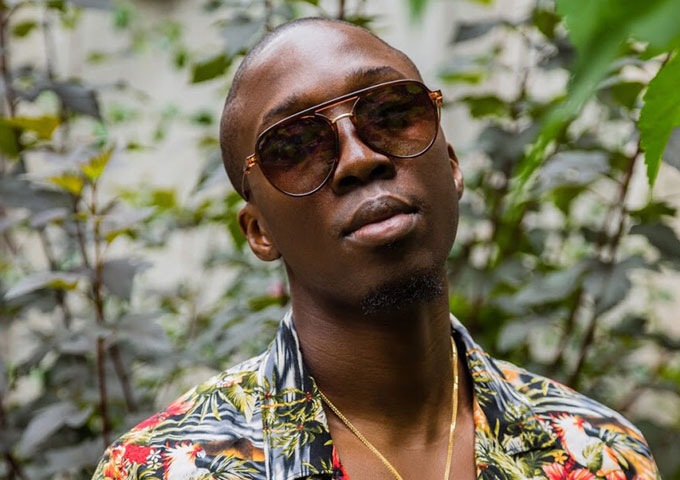 Sir London is back – with the new commercial release of his debut single ‘Mirror2020’ complete with dope new visuals. ‘Mirror2020’ is available on VEVO and also on all major digital platforms (including iTunes, Amazon Music, Google Play, Deezer, Spotify and Tidal). 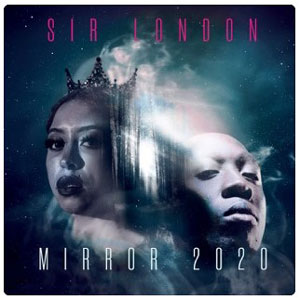 Watch as a twisted love/fantasy story unfolds, and Sir London attempts to escape the clasps of the beautiful and wicked ‘Evil Queen’, who has him spellbound in a magical trance. Fun fact: Music video model – la Bella, who plays the role of ‘Evil Queen’, has also starred in music videos with Kanye West, Skepta, So Solid, and many others.

ABOUT: Sir London introduced himself to the music industry featuring on Tim Westwood’s Hip Hop compilation released via the Trust the DJ label, as part of the North London/South London collective – The Delegates.

Sir London was born and raised in London, briefly moving to the Bedford Park section of the Bronx, New York – before later moving to Elmhurst, Queens. His time in New York came about after a conversation with Mega of the Hip Hop duo SAS, who encouraged the move to the US. 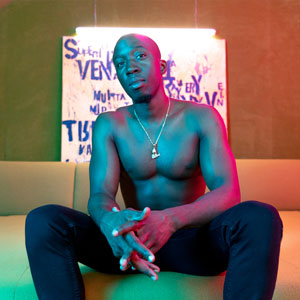 At this time, SAS had already enjoyed some underground success, particularly in the East Coast hip hop scene – having ‘signed’ with The Diplomats/Roc-A-Fella label imprint.

Whilst there, the young emcee would devise himself a marketing plan which consisted of compiling a list of all the major record labels in NYC. He then set-about visiting the offices of each and every record label in the Manhattan area, whilst also forming relationships with A&Rs and other record label executives.

And, working from a studio in Gates Avenue – in the Bushwick area of Brooklyn, and later Washington Heights, Manhattan – also began regularly frequenting shows, including an industry talent quest hosted by the 5050 Music Group at the Iberia Dempsey Center on Harlem’s 127th Street.

He also performed at a one-time open mic event on Fulton Street and St James Place (the home of the late Notorious B.I.G), with his then producer – Bam Bam. Interestingly, the South London emcee pays tribute to the late hip hop legend with a homage in his latest video release ‘Mirror2020’.