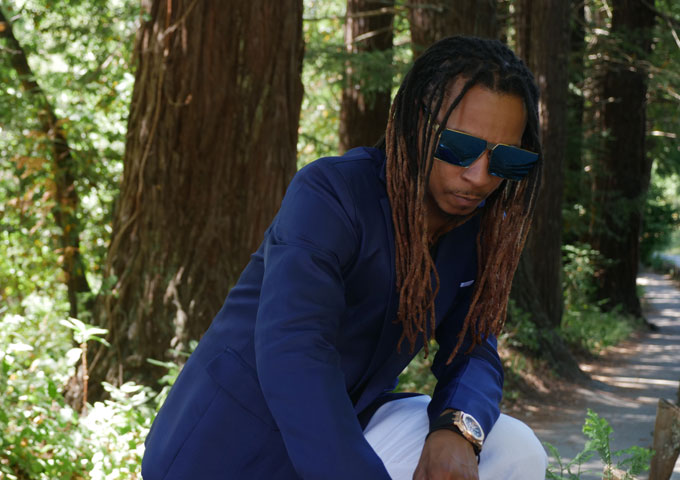 Julian Damone has electrified the stage across the states: Pennsylvania, Texas, New York, California, Florida, and many more. In his earlier years, he took the opportunity opening for Musiq Soulchild at R&B Live. Julian has released his new album Z.O.L.O.R (Zone Out Legend of Reality), which is available now on all major platforms. Julian also has a new hit single called “Lightskin”. You can catch him on his weekly Live Stream/Podcast called “In the Zone”. Born and raised in Oakland Ca, singer, songwriter, rapper, and producer Julian Damone is quite the talk of the town. Julian comes from a family of vocalists. His mother and grandmother both grew up singing gospel in the church. His Grandfather was an accomplished organist who also played in the church.

These three combinations, promised the perfect recipe for success. Julian was always singing around the house, and rhythmically bumping on tables and walls. By the age of four, he was playing the drums proficiently, and by the age of six, it came as no surprise when he started playing the piano.

Julian Damone’s strong family gospel background, made a great training ground for his heart rendering vocals. Julian is a smooth tenor, who engineers all of his projects, and he will surprise you with his verbal rap technique. He is very family-oriented, which provides the strength needed to make it in this industry.

Julian Damone is currently on radio rotation with the track “Handouts”.