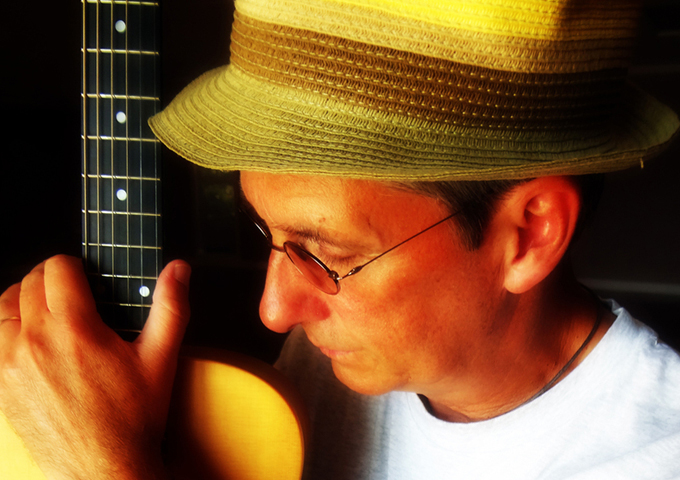 Eddy Mann gets set for official worldwide release of “RE: Prize”

Eddy Mann and MTS Management Group are happy to announce the pre-sale and release dates for Eddy’s latest release, a newly-packaged collection of previously release worship songs titled, “RE: Prize”. Presale for the album is August 9th, 2016, with an official worldwide release date of September 6th, 2016. “RE: Prize” will be available on iTunes, amazon and all major online music retail outlets.

The album, co-produced by Eddy Mann and Indie Productions, contains twelve remixed and remastered tracks from his albums, The Twelve, Something Beautiful & New, and Who We Are. All tracks were written or co-written by Mann, and they feature some of the finest musicians in the industry.

I listen to Eddy Mann for the same reason that people might listen to Bob Dylan. He has a way with words. They take unexpected turns and are poetic. They are revealing and vulnerable. It is what makes the music of Mann such a delight. It is a combination of spiritual insight, literary sensibility and an acoustic quirkiness that get yours attention. I relish it wherever I find it. And I found of it on “RE: Prize”.

You can relate to Mann’s music because it often springs from brokenness, humility and redemption. However one might define a victorious Christian life, it is not a state of perfection. I’m not a convinced or practicing Christian, but I know that much from many friends who are. In fact, I’m often told by them that it is because of our weaknesses that God’s grace and strength is perfectly revealed.

It’s probably why I find a song like the opening “Your Will Be Done In Me” so endearing. “Help me to persevere. Lord, help me to live without fear,” Mann sings on the opening line. “Help me to understand. Lord, help me to trust in your plan,” reminds us that we often fail to grasp certain truths that seem greater than our broken condition, and need the security of a guiding light to show us the way. 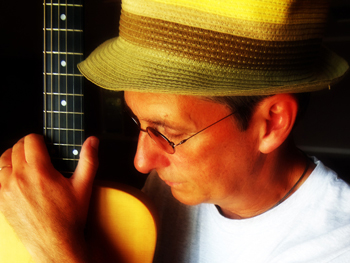 The longing that you hear is coupled with music that has somewhat of a rustic quality. This is the Eddy Mann that I like the best – acoustic, stripped-down production with yearning rumination.   If you enjoy full harmonies that ride on catchy melody and rhythm, then “We Stand In God’s Grace” is a great choice.

You would be hard pressed to overlook the slow strumming beauty of “Something Beautiful”, the sublime guitar picking on “Beautiful Day” and “Bring It All”, or the earnest vocal musings on “Livin My Life” and “I Never Walk Alone”. The album closer, “Lead Me Down The Road”, is another catchy and irresistible anthem to faith.

The added benefit of Eddy Mann singing these songs is that people are able to see how God’s grace works in a real person’s life. The overriding message is when you come clean about your brokenness; Christ becomes the star of your testimony and not you.

If you like folk-styled pop music, played in a soothing, mellow way, then Eddy Mann is for you. I recommend picking up this great album to get the full experience of Mann’s worship music – especially if you love albums that have a consistent message and theme that moves you spiritually and emotionally.