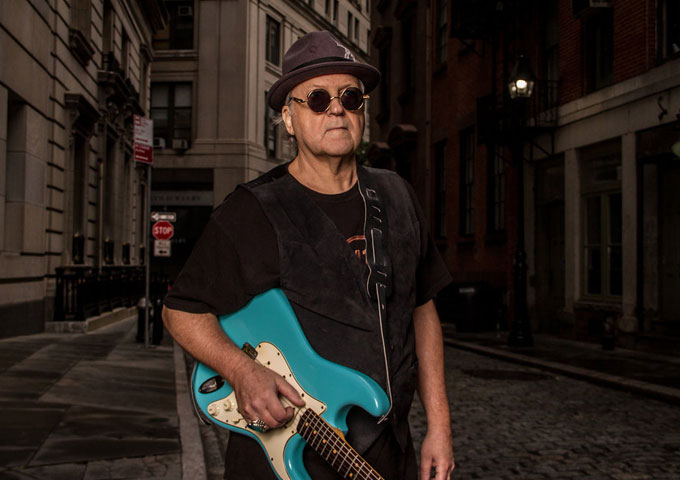 One of the things Downtown Mystic notoriously excel at, is masking emotional lyrics with upbeat, driving-with-the-windows-rolled-down kind of melodies. Their double-side single, ‘3-Way Heartbreak’, which also includes the track ‘Same Old Lover’, recorded in 1983, has all that and more. While for most other contemporary bands, it’s hard to recapture the real magic of rock n’ roll, for Robert Allen and his crew, this comes easy. They grew up during rock’s golden era, hence Downtown Mystic’s music lives up to the genre’s legacy, rather than just riding on its coattails. 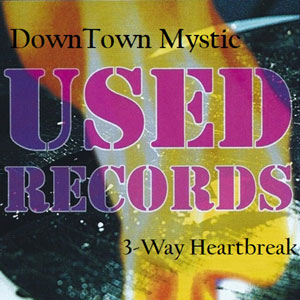 The ‘3-Way Heartbreak’ single, on the Sha-La Music, Inc. catalog, is being released in conjunction with the DownTown Mystic: Used Records History 1979-1985 album, which is scheduled for release on November 6. Both releases will be digitally distributed worldwide via The Orchard/Sony Music. DownTown Mystic has also sync-licensed their music on over 200 TV shows.

Even though their songs may provide familiar feel-good soundtracks for middle-aged parents like me, Robert Allen aka Downtown Mystic isn’t yet ready to be deemed a mere oldies act.

‘3-Way Heartbreak’ and ‘Same Old Lover’ is as inspired and invigorated as anything they’ve recorded at any time. It may sound quaint for a band to be playing this sort of sincere power-pop/rock in the midst of all the soulless pop, rap, dance, trap and EDM that has sucked in everything else like quicksand, but Downtown Mystic has never given a shit about being trendy.

Even if its aesthetic is not especially trendy these days, ‘3-Way Heartbreak’, has somehow managed to endure the test of time, and it should have the same staying power well into the future. 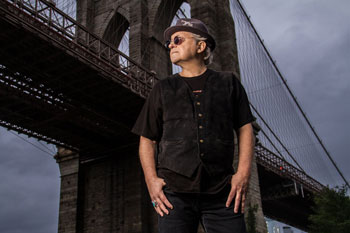 If you have a soft spot for melodic, harmony-filled rock n’ roll, your options are pretty limited nowadays, and if it wasn’t for artists like Robert Allen, those options would be close to zero. This time around Downtown Mystic showcase the use of analogue synths and drum machines – a staple of the 80’s era.

For Downtown Mystic to release a single this impressive in 2020 is sort of unbelievable, frankly. But Robert Allen did it. And he did it because he takes pride in what he does, and has done.

Digging in the crates he came up with ‘3-Way Heartbreak’ recorded in 1985, as well as the 1983 recording of Same Old Lover. Strangely enough, although this single release, is to set to anticipate and introduce, the upcoming, DownTown Mystic: Used Records History 1979-1980 album in November, which contains unreleased material tracing the project’s beginnings, ‘3-Way Heartbreak’ will not be on the album.

Familiar but fresh is the mantra here, as Robert Allen looks back at his past, in much the same way as everyone else does from time to time. The difference is, he has got plenty to show for it, in a career that spans almost a handful of decades.