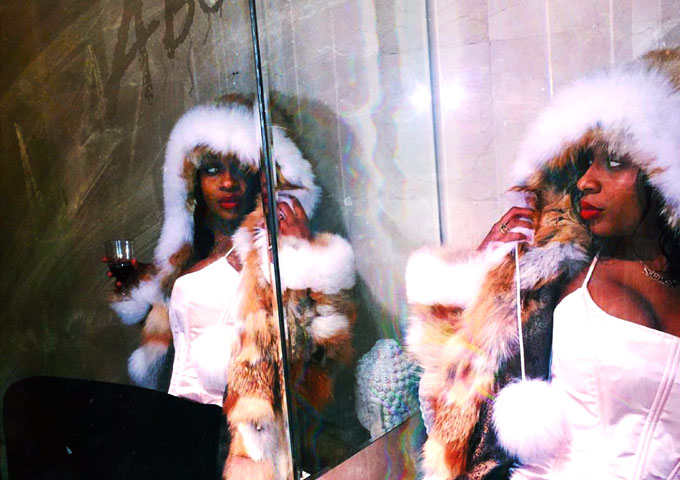 DON DADA and SLM – “ABC” is tailored to perfection

DON DADA’s consistency is felt through his beats, and is delivered like he’s demanding we pay attention. “ABC” – a track off DON DADA’s upcoming album named DROPGODS 3 – his project with recording artist SLM, is both the perfect solidification of existing fans’ devotion and something to show to people who know of DON DADA, but for some reason don’t know what all the fuss is about just yet. He’s showing the kind of prowess that could someday put him in the top tier league. DON DADA’s production is a weapon as sharp and beautiful as SLM’s verses. The producer is the ideal match for rappers who feel they’re the heat for what they can do on a track. When DON DADA goes hard, so does SLM, constantly on the cusp of setting the track alight.

DON DADA, who tailors his production to perfection, showcases his instrumental chops aligned with SLM’s delivery. The song is brief, but immensely effective in its composition and ability to draw listeners into its storyline.

DON DADA ethereal mood-inducing instrumentals allows the spotlight to shine on SLM’s vocals and lyrics, which are refined yet carefree. The different inflections of her voice as she lyrically acts out the song’s sequences reinforce the narrative’s unfolding. 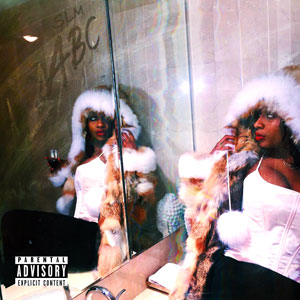 This song is also an example of how DON DADA takes hold of the reins and steers the music in a dark, bass-heavy manner with twisted synths and spooky voicings to add another level of depth. These sounds add to the record’s cohesiveness but also throws listeners a curveball. A truly out-of-this-world song. It’s the definition of elevated hip-hop, a speculative track with futuristic tones.

“ABC” is high quality, representing an intricate artistic level. It wouldn’t pack the punch it does without DON DADA laying down the perfectly chosen groove, and both he and SLM clearly playing to their strengths. The beats and production from DON DADA is varied, imaginative and often flavored with abstract elements not usually found in commercial beats. He use that same captivating formula here.

“ABC” has a tumbling off-kilter quality, whilst flaunting a lucid psychedelic atmosphere and an ear-grabbing synth pad. It’s easy to see why DON DADA is one of the most interesting independent producers around right now. “ABC” has plenty meat on its bones, and it’s incredible to hear such chemistry between the producer and the artist who are clearly happy to work together.

SLM’s flow and wordplay is so sharp that it’s a joy to hear her voice throughout “ABC”. SLM has displayed her ability to be both a scrupulous artist and a rapper who can create with words. She has proven that her venerable flow can be the perfect vessel for storytelling. DON DADA’s desire to stray away from current music trends and styles is a welcome direction, as the track as a whole feels like a fresh listening experience.

“ABC” is a listening experience that differentiates itself from the ubiquitous flood of stylized rap being disseminated through mainstream audiences in the quest for commercial success. It is exceedingly apparent that DON DADA and SLM put a great deal of inventiveness into this music, making this song an exquisite standalone piece of art.