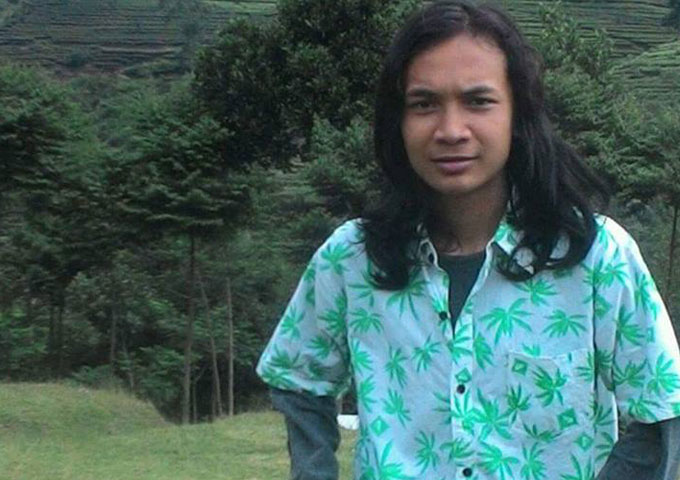 Singer and guiitarist Romie Artha is the leader of alternative rock band BENICE that has released it’s 9 track album entitled “Bonus Track”. The lyrics in these songs shoot out of Artha’s mouth with nothing but conviction and emotion, on this newest and interesting record. This album is wonderful, and should attract newcomers to the band.

At times its honest, melodic, soft, sad, surreal, emotional….and sometimes all in the same song. If you have a yen for the melodramatic, you should definitely get this album. “Bonus Track” combines thought-provoking, beautiful, memorable singing with real music created on instruments that flow perfectly in a cycle.

It is very safe to say that the softer, slower songs are what make this record so appealing time and time again though. If only for the fact that Romie Artha has a melancholy and moody timbre well-suited to the style. He also often slides in the use of a quivering falsetto to add more effect. 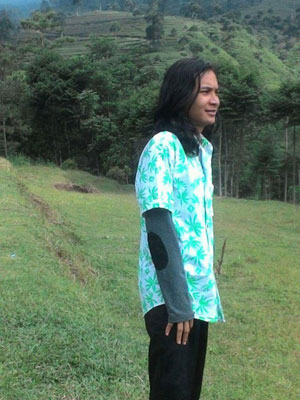 If you enjoy music for the sheer concept that art is being created by an individual or a group of individuals coming together to invent a gift for the listener, then you’re on the right wavelength here. Now, with that being said, let me assure any weary would-be-future-owner of the “Bonus Track” that a gift is definitely what you’re getting.

Each song is terrific in its own unique way. The album contains different levels and emotions, never leaving one’s musical sense unstimulated. Emotionally, “Bonus Track” has everything you could want in an album plus a heartfelt depth that anyone that’s experienced any slice of real life can at least partially relate to. It’s the kind of music that you can put on over and over again and enjoy as much as you did the year before.

The album is really accessible and the lyrical themes are generally universal. There’s nothing pretentious or annoying about this album, it pretty much delivers on everything it sets out to offer. That’s not to say that everything’s perfect.

In some places the tracks suffer haphazard production, like on “GF” and “Best For You”, but Romie Artha has explained that they worked out of a shoddy studio so not everything turned up shining. Having said that though, songs like “What’s Next” and “Why You Hate Me” show the other side of the coin, both with excellent production and sturdy performances.

In fact these are without a doubt the best songs on the album, and perfect callings cards to introduce Romie Artha and BENICE to the world.

The attitude, quaint vocals and sheer differentness of this music to what else is out there at the moment make BENICE extremely listenable. Theirs is an alternative sound bordering on lo-fi influences and even dream pop flavors. Even if you didn’t care too much for this music, I’m pretty sure Romie Artha’s voice would keep you from circumventing it.

It’s weird and often unsettling, especially the falsetto. The soundscapes on “Bonus Track” provides an opportunity for Artha to stretch his vocal chords and show off the surprising range that he is capable of.