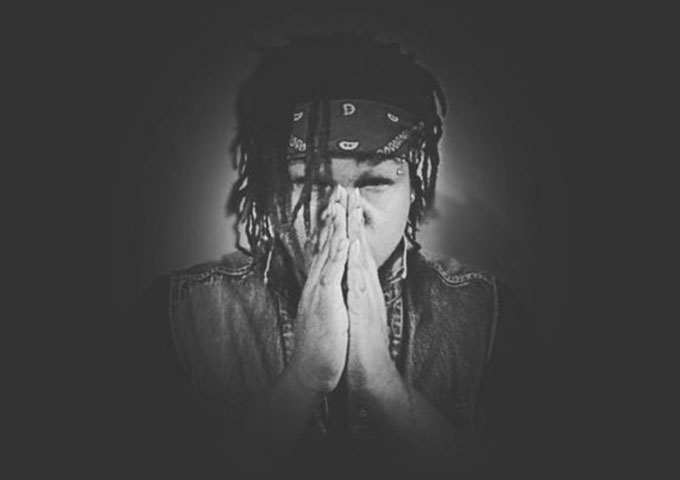 BandoMoss – “Free Codeine” – an intoxicating experience for the listener!

Almost immediately, BandoMoss proves that the straightforward mixtape title “Free Codeine” is an open invitation to groove. When those initial vocal twists ring out on “When I First Left The Porch”, they inject a steady stream of endorphins through your headphones, making head nodding compulsory. Creating a full-on vibe and mood-inducing mixtape may not seem like a momentous task, but creating one with this level of precision and individuality is. 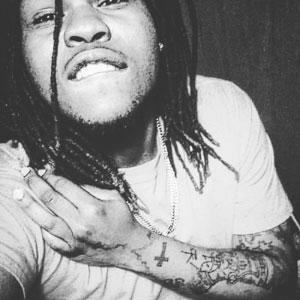 Markice Walker, better known by his stage name BandoMoss, is an American rapper and entrepreneur from Jackson, Mississippi. He started receiving recognition after the release of his second project ‘Lost in the Glo Mixtape’ back in 2016. Now he has released his third project “Free Codeine Mixtape” which is now available on all online platforms.

All across the recording, BandoMoss’ delivery is seamless, his varying-pitched vocal tones grinding against the lively production. There are no dull moments on this mixtape, largely due to the vast distinctions between each of the beats, and the rappers ever-changing flows.

Unlike many other feature-heavy releases this year, BandoMoss doesn’t rely on the presence of others to hold down the songs; his performance actually stands alone. He undoubtedly controls each of the 12 tracks, radiating a hazy psychedelic throughout each track. From “Too Much” to “On The Way” and “Show Me”, his performances are hypnotizing, as he weaves his way through skittering hi-hats and bass booming beats.

Almost all of the tracks could stand alone as a strong demonstration of what BandoMoss does best, but they also work together to create a cohesive project. He’s as flamboyant as hell, riding the steady beat of “Mr.Duwap”, while “Perfect” is both coolly synthetic and warmly pastoral.

“Im Booted Up,” is an undeniably gorgeous piece of twisted vocal bravado. BandoMoss is rapping with a masterful sense of song-craft, over some of the richest beats. And even when they tend towards the minimal, as on the piano driven “Andale”, he still rides them like a pro. 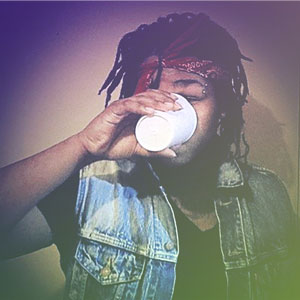 “Hands Up” comes out of block with a booming bottom end, and laced with eardrum tickling vocals, but it’s on “Whip That Dope” that BandoMoss is at his freewheeling best, as he flexes his melodic chops, which are as strong here as they’ve ever been.

The refined weirdness of this mixtape makes for a thoroughly pleasurable listen. BandoMoss’ voice has a color and distinctness that transcends any urban genre, but when he encapsulates it in the culture of trap, the possibilities are endless.

“Gas In My Tank” is another key moment on the record with its bombastic sound. BandoMoss’ resonant vocal energy bar for bar, leads to some truly wonderful banter here. “Plug Bitch” is loaded with ad-libs, punchlines and explicit wordplay, while showing off another of the mixtape’s strong points – the quality of production and complexity of the beats.

“Free Codeine” is exactly what the title reads, a great intoxicating experience for the listener. This is arguably BandoMoss’ most captivating project, and adds to his growing catalog. It is a project of excellent quality, with a personality all of its own.