LATEST NEWS
GMT+2 01:49 AM
Home News William “DUECE” Hulett has a great voice with just the right amount of emotional investment in each song 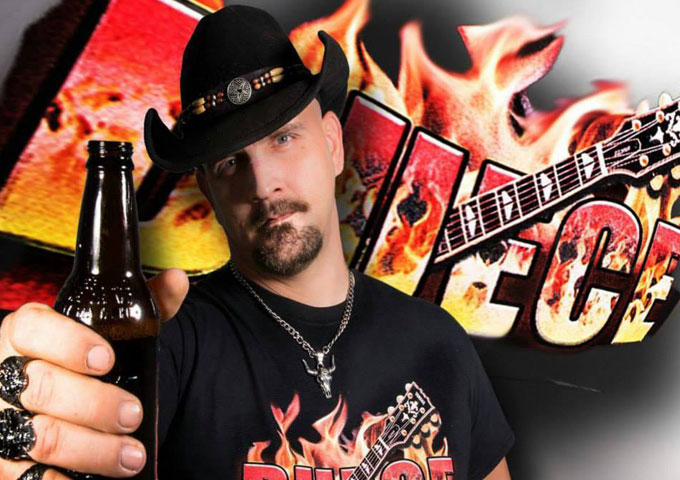 William “DUECE” Hulett is from Lexington, KY. William was introduced at an early age to many types of music and has been influenced by them all, but his greatest inspirations would have to be Garth Brooks, Randy Travis and Alan Jackson.  William first started singing at age 7 at his local church and his deep love for singing just got stronger as the years went by. In the past William owned a few bars and has done personal security for some of the biggest and best entertainers known.  Never giving up on his singing career, William’s dream has finally come true and he is now known as Independent Nashville Recording Artist “DUECE”! 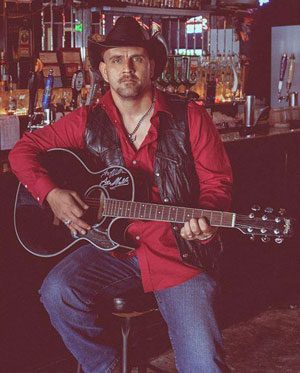 There is not a bad track in DUECE’s catalog of songs and in fact too many good ones to really choose just one favorite. The tracks, “Give her the World”, “Losing my Mind”, “I Can’t Lie To Me” and “Politically Incorrect Redneck” do have a special attraction. But then I could say the same for “Cowboy Up & Party Down” and “Mobile Home” or “I Can’t Take My Heart Anywhere”.

William “DUECE” Hulett is an artist that quite obviously puts a lot of energy into his performances and his music in general. He is a great cowboy rocker, with a brand and style of music that gets you energized. His songs are very powerful and many can relate to them, while the lyrics and arrangements are extremely well thought out to keep listeners interested. Many of the songs accurately reflect the potentials of what can sometimes happen in life.

DUECE has a good singing voice that goes well with the musical instruments used in all of his songs.   He sings about what he knows; from his heart. I particularly like his down-to-earth, small town, big boots attitude, which comes shining through on “Hillbilly King” and “Cowboy Up & Party Down”. DUECE’s emotional delivery makes you believe every lyric. His style is fresh, edgy and leans a little toward a rocking country style while still maintaining a classic country feel. 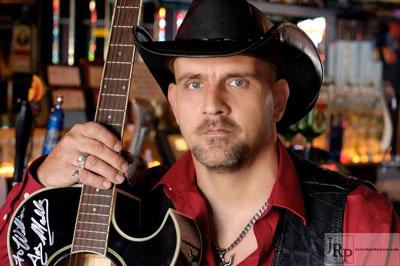 Before you think that being a Country artist, the balance of DUECE’s music may weigh too much at the gloomy, sad end of the scale, think again, most of his songs are bright, up-tempo songs, though he does keep a couple for those slowdown times, like “How Can You Live”. This is my go-to country music right now. I can listen to some of DUECE’s songs over and over. He has a great voice with just the right amount of emotional investment in each song.

With all his recorded material, William “DUECE” Hulett certainly is seeking to establish himself as a new force on the Country scene. You can tell that this guy wants to be going somewhere. Soon he’ll be kicking down doors, turning some heads, and catching radio’s attention. He has the heart, the material, and the raw talent to make his own way through the musical maze.