LATEST NEWS
GMT+2 17:28 PM
Home Videos KORR-A: “Everybody Get Down” expresses a savviness of what pop music can be! 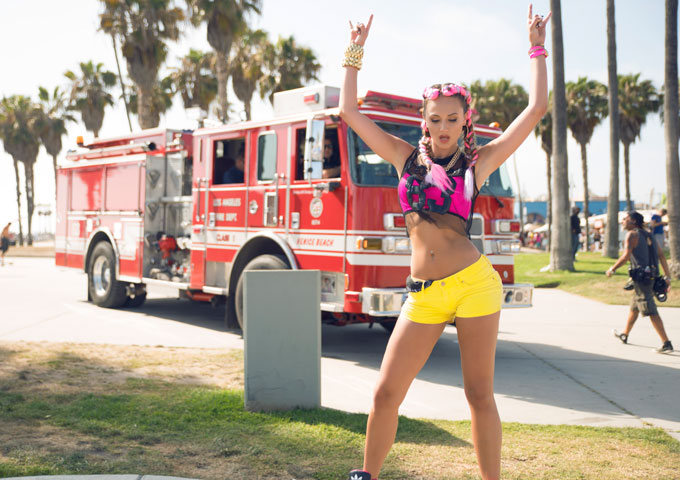 KORR-A: “Everybody Get Down” expresses a savviness of what pop music can be!

Posted By: Rick JammPosted date: May 05, 2016in: VideosNo Comments

KORR-A exploded onto the scene in 2013 with “Fiyacraka”, taking the U.S. and Europe by storm, since then, in 2015 she has moved on to working with Dutch producer Tearce “Kizzo”, who has collaborated with everyone from Afrojack and Inna to Jason Derulo, Pitbull and Ne-Yo. Now the Los Angeles based artist has unleashed her latest single “Everybody Get Down”, which marks her new musical direction. 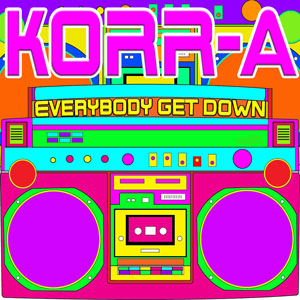 “Everybody Get Down” expresses a savviness of what pop music can be when exhaustive work is put into both performance and production, when a song is crafted into perfection. The hook presents itself almost immediately, followed by clever, bratty verses. The lush vocals are often layered and harmonized to perfection, realizing a soundscape of voice and beats which embraces spacey bridges and counter-beat percussive elements redefine what you just heard.

KORR-A is evolving rapidly and taking huge steps toward not only credibility, but excellence as a pop star. She gets everything right here for a summer banger; she sings great hooks, keeps a party-heavy persona, and raps her way into urban heaven.

She likes to have fun and has no issue expressing that ideology on “Everybody Get Down”. The blend between varying flavors of glam-rock, party-pop and urban street-cred allows KORR-A to evolve her sound into an all-embracing futuristic-retro anthem. 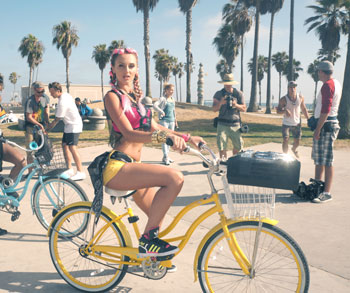 Superficially, this track may seem appealing only to the lowest common denominator and too self-indulgent to be taken seriously. However, a more thorough examination of the song will uncover an intelligently crafted blend of cynicism and tongue-in-cheek observation of stereotypes and cliches.

What’s cool about KORR-A is how she divides her time between being serious and cynical. You can let your mind go with her songs, and when you’re ready to take a look inside yourself and decipher the song meanings, you can do that too. And if you’re curious about the kind of variety KORR-A delves into, don’t worry. There’s plenty.

The song pulsates, it soars, it rocks, and it beats hard. It sounds like she has finally reached that nice sweet spot and coasting right into a great song full of energy, which she just knows how to deliver.

KORR-A does the pop world a glorious service with “Everybody Get Down”, as this is a potential instant radio-friendly hit. It is an edgy hard-hitting electro-pop song, with irreverent lyrics and attitude made all the more irresistible by a high-octane sexy video clip. Now put your dancing shoes on and get ready for some girlie-power fun!