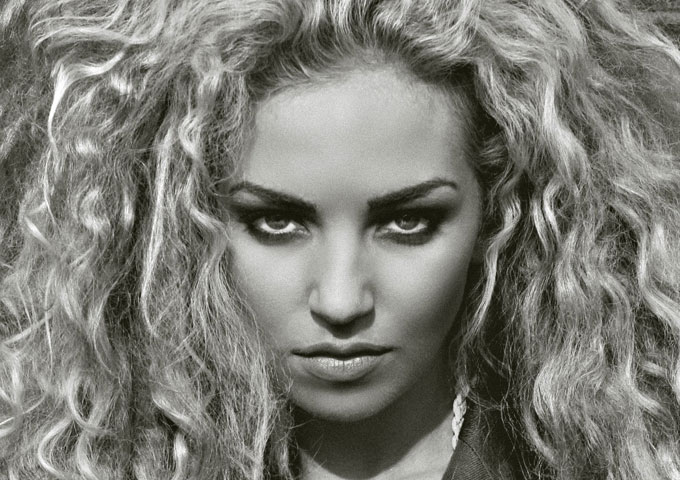 Exclusive Interview – SHEON is ready to “Rise Up”!

SHEON grew up in Serbia in time of war, within former Yugoslavia. Both her mother and father were from two conflicting countries, Bosnia and Serbia respectively. A life full of treachery and terror, SHEON utilized music as her savior and learned to sing as an escape.  At 18 she decided to leave the struggle behind and plant her dreams on American soil. This goal was achieved through an international scholarship based on an educational program for Public Relations and communications. From those teachings, SHEON adopted strategies to market herself and her talents, sharing her incredible story through the gift in music.

Her influences such as, Madonna, Lady Gaga, Shakira, and international Serbian acts facilitated her definition in Pop music. Heavy synths strung by cultural instruments with hip hop influence not only fashioned her sound as unique, but exotic. “Exotic Pop is what I call my music”, says SHEON, “I want it to allow the listener to be daring and let go any emotion that comes to mind”. Her previous release in 2014, “Hit it like a Pro” which garnered 80,000 views independently, has shown and proven the keys of the music industry was well understood. In 2014, SHEON was nominated by her fans for MTV Europe Music Awards ”Next Big Thing”.

Now, SHEON is up for a new level on her exotic journey with the release of her brand new single “Rise Up” as it is well assured she’s ready to stamp herself in the industry’s pool of pop sensations. SHEON’S music is empowering, uplifting, and unafraid toward anyone that joins her movement. 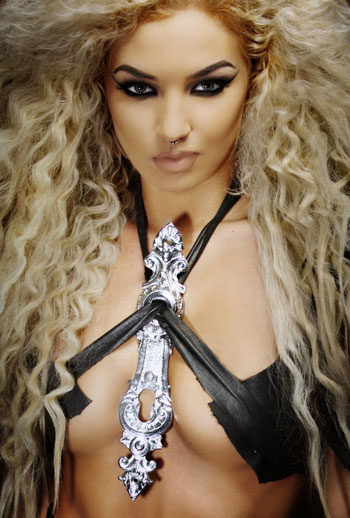 Sheon: My earliest memory is desiring to be a pop star. However, growing up in Serbia in a village didn’t give my much possibility to jump right into it as kids in America can. So I started as a ballroom dancer while in elementary school, than ended up training in hip hop as well which lead to becoming a backup dancers for a famous pop star in Serbia. Being at live shows and video shoots made me realize I was only 1 step away to becoming a singer myself. I recorded my first song when I was 15. It was about my hair. The next day I came to school all the kids had it on their phone. It became kinda popular. Ever since it’s been quite the chase, especially when I came to America and had to start all over.

Sheon: My earliest musical influence comes from traditional Serbian/Bosnian music as well as gypsy music. I grew up in the Balkans therefore the cultural influence had a huge impact on my artistry. Later on, while visiting family in England I was exposed to pop music. Artists like Madonna, Britney and Shakira were also part of my musical influence.

Sheon: I feel so blessed to be doing music in this day and age. Thanks to the internet and social media I was able to communicate with my audience, and that communication is what helped my social media numbers go up. Also, thanks to the twitter voting system is how MTV EMA nominations happened.

Sheon: The exotic rhythms from Eastern European music genres that influenced me while growing up merged with Westernized sounds inspired me towards creating my own sound, ‘’exotic pop’’. I am very excited to keep developing it and share it with the world.

Sheon: It’s still SHEON but I feel like I’ve grown so much while creating this song. The whole process has been a journey of telling my true story. However, this song is only an introduction.

Sheon: There is only 3 of us that worked on ‘’Rise Up’’. My songwriter Theory, producer Simone and myself. The interesting thing about the creation of this song is that we were all thousands miles away from each other, each in our own countries and states. Again, thanks to the internet we sent notes back and forth to each other until we created the final sound. It all started with me wanting a samba beat merging with electronic sounds, which ended up sounding like Moombahton. Then Theory came in and added his hip hop flavor, which can be heard in verses. The lyrics are very simple, yet if you pay close attention you may realize what the song is actually about. It has a very deep & personal meaning.

Sheon: The song got signed by a label in Spain called Clippers Sound before we even attempted releasing it independently, which I think says a lot about the quality of the track. I am certain my fans will love it, but my main goal is to hear it on the mainstream radio.

8. When and where can fans expect to find the track “Rise Up”, available to the public?

Sheon: It will be released digitally sometime in October. 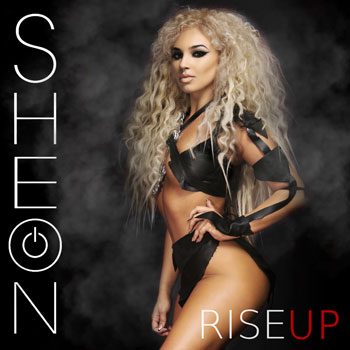 Sheon: Everyone has a story, but many fail to even guess mine just by focusing on my looks. When people see me they think pop, but when they hear my story the opinion gets a lot deeper. I have a burning desire and so much passion for what I do and that unstoppable energy is what I feel makes me stand out in the crowd of all the talented and beautiful artists out there.

Sheon: Absolutely, the visual part of it is just as important for expressing my artistry. It will be energetic, explosive and very daring.

Sheon: The trick to it is nothing but creativity. When you don’t have a half million dollar budget you have to make the best with what you have. If I told you how little money is actually invested into my image you wouldn’t believe me. But to be a great painter you don’t need oil paint and horse hair brushes. I use my own blood, sweat and hands to paint my portraits.

Sheon: I went to school for Marketing & PR, so I know a trick or two. J I’m also learning as I go, learning from my own mistakes. I am constantly testing ‘’my brand’’ to see what works and what doesn’t. I absolutely love the whole aspect of packaging a product and selling to an audience. I am just as fascinated with that component as I am with the music aspect. However, my team is slowly growing and I am starting to have people by my side who are brilliant at what they do.

Sheon: When you are a true artist that unique sound will always come through no matter who you work with. I am so involved with every part of creating, from writing to production to post production… so everything I do always has my flavor to it.

Sheon: I can say that I am definitely glad I didn’t sell my soul and freedom of expression to get the deal everyone dreams of. I was offered a major record label deal but turned it down for that exact reason. At the end of the day, as much as I desire worldwide success, staying true to who I am as an artist will always be my number one priority. 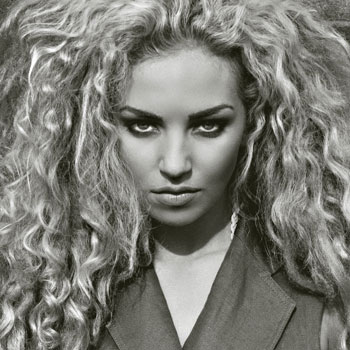 Sheon: No. I don’t really have a desire to compete on any of those shows but I wouldn’t mind being a judge or a mentor.

Sheon: Yes, I went back after graduating from college and it’s been quite inspirational.

Sheon: I am constantly told that my sound is unique and exotic (which is good, right?)…but I know that only means it will take longer for people to warm up to my sound and style.

Sheon: Awards are great but the politics behind it is what makes it the least desirable milestone to accomplish. Selling out arenas is the ultimate goal but most importantly making an impact and having an influence over people is what keeps me motivated.

Sheon: Sometime in 2016, but lots of singles until then.

Sheon: Giving up my true self.