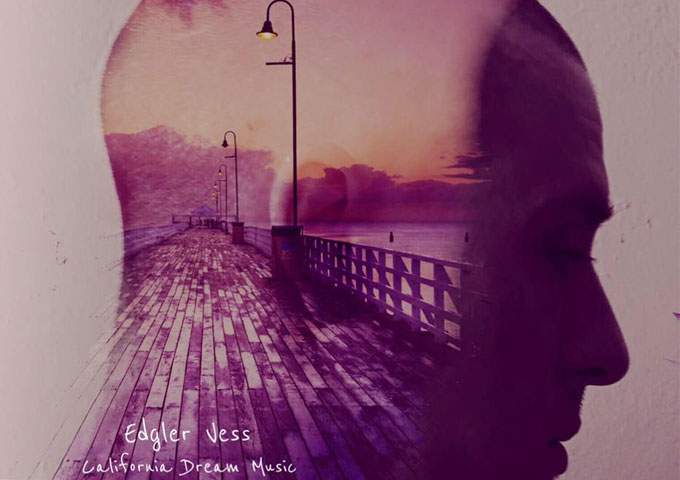 Edgler Vess is an independent rap artist from the Bay Area, Ca now residing In Portland, OR. He has just released his 10 track album “California Dream Music”. Vless could so very easily have gotten lost in the massive wave of rap artists that make their way into our ears every day. But he rides a distinctive wave that washes into that electro-indie inflected hip-hop that’s either catchy and interesting or grating and boring, but never overlooked. Luckily he falls into the former category, and fortunately he is also blessed with a sharp wit and what seems like a flamboyant personality.

Edgler Vess: I’ve been writing music since I was a child. I didn’t take the craft seriously as a profession until 2010-2011.

Edgler Vess:  As far as Hip Hop goes, Dr. Dre. I remember my mama constantly listening to the song, “Let me Ride” from the Chronic album. I don’t think she ever leaned towards rap music before then- I think she gravitated towards the Parliament Funkadhelic samples. I digress, but that’s what stands out in my memory as one the first seeds planted. As far as my strongest influence, I would have to say Janelle Monae.

Edgler Vess: Janelle Monae, Mick Jenkins, Kendrick Lamar, Bat For Lashes, Little Dragon, Kimbra to name a few. That list is far too vast, to be honest. I would love to collaborate with each and every one of them, I’m just too grounded in reality to think about it. 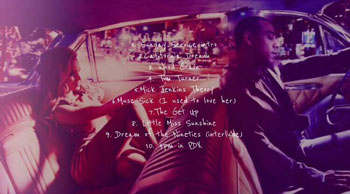 Edgler Vess: I rather fancy both. But, creating is, and has always been- creating.

Edgler Vess: Having my music published and distributed through major music platforms such as Apple Music, Tidal, Spotify, etc. My first radio interview and play, also gets an honorable mention.

Edgler Vess:  I always outsource the production as far as the beat, itself. I write, produce, record, mix, and master every song I create, these days.

Edgler Vess: A connection to one’s self and other, hopefully.

Edgler Vess:  I don’t have the length of time to elaborate on a personal level. As far as music goes, I think trying to get people to support or believe in an abstract vision has and is very exhausting and difficult, at times.

Edgler Vess: I think growth and connection is the most exciting part, for me. There is nothing more thrilling than seeing your technique and craft constantly improve. Moreover, there is nothing more humbling than connecting with a human being through your art, however subjective. Mixing and mastering the music is by far the most discouraging process, If i had hair, I would be constantly pulling it out, as a result. 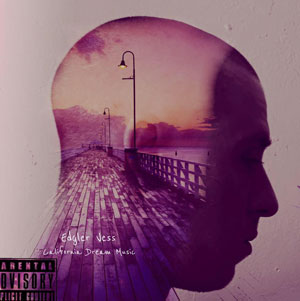 Edgler Vess: By spending money, lol. Honestly, talent means nothing, without the currency to invest in the product or art itself. Everything cost money, from marketing to product management. With that being said, I do everything myself which only means that the overhead of such is always out of my own pocket. Perhaps, I should look to getting management, lol.

Edgler Vess: Beanie Sigel once said, “There are just certain questions, YOU are not qualified to answer.” I’ll go with that.

Edgler Vess: Yes, and my personal relationship with such is exhausting and tedious.

Edgler Vess: It’s an amazing tool, obviously. I have a few music videos out on Youtube, none of which will garner an MTV music award.