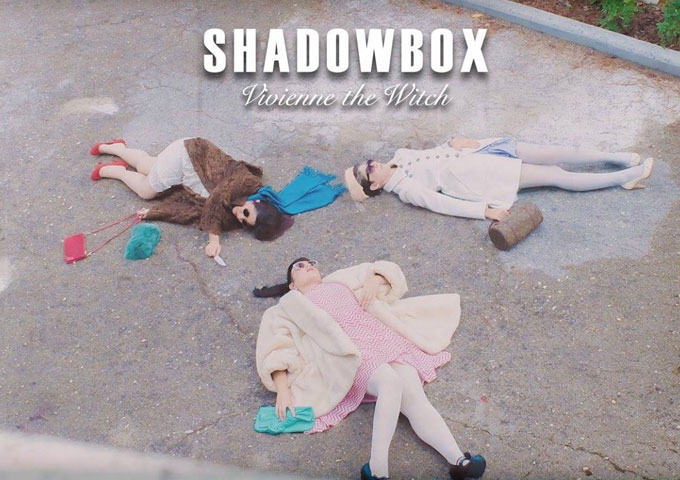 Vivienne the Witch: “Shadowbox” is pretty yet powerful, emotional and cathartic!

Posted By: Rick JammPosted date: May 17, 2016in: ReviewsNo Comments

Vivienne the Witch are Caterina Fuso (drums/backing vocals), Greta Fuso (vocals and bass), and Lucrezia Peppicelli (vocals and guitar). They started playing together as teenagers in a band called Twister. Having taken part in contests and festivals, as well as recording their first Ep, Twister changed its name to Vivienne the Witch and got noticed by Simone Lanari (El Topo Diablo) and Alessio Rosi who proposed that the band recorded a few songs in their studio. The end result is the 8-track album “Shadowbox”, recorded at Casaohm Recording Studios. The girls have also released a video for the single, “Dreams and Pain”, directed by Francesco Ciavaglioli. 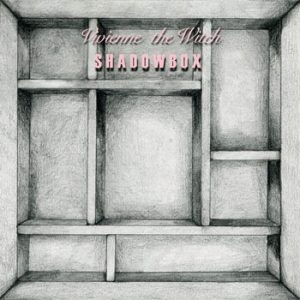 “Shadowbox” is pretty yet powerful, emotional and cathartic. Musically, the album resurrects post-punk and alternative melodies and rhythms fusing them into dirty, grunge like riffs. In general the song themes seem to address the apparent beauty and promises that life seems to offer on the surface before being disillusioned when expectations fail to live up to your dreams or desires.

Vivienne the Witch combines many attractive elements: a strong sense of melody, good use of hooks delivered a la grunge, solid guitar work, meaningful lyrics, and confident vocals that pull the songs along while evoking the right mood. These girls brings to contemporary music the understanding that you can rock hard and still be musical – that the heavy guitar sound works best when melody and harmony are worked into it. “Shadowbox” confidently accomplishes all of this.

The vocals set a good tone for the album and the entire band lays down no-nonsense instrumentals into the rest of the work. From track one, the songs combine a plethora of dark moods and threads them together with luminous sonic-splendored arrangements and unabashed honesty. Vivienne the Witch’s combination of up-in-flames guitar riffs and subtle sweet hooks are the backdrop to the scathing and bare vocals. 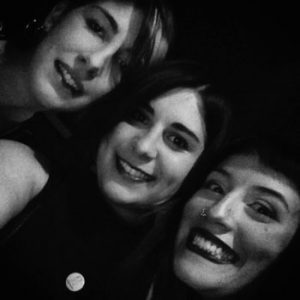 Every time I listen to tracks like “Reason Why I Laugh and Cry” and “One Step To The River”, I am struck with the naked expression of feeling and yet still want to bang my head along with the music. Obviously where Vivienne the Witch stands up a notch higher is on the faster songs, where they are able to unleash their power – leading to standout tracks such as “A Sparkling Explosion” and “Dreams and Pain”.

Vivienne the Witch come across as talented musicians who understand their craft, understand themselves, and who know that there is no room for ego where art is concerned – that good music must speak for itself. So if you’re looking for three scantily clad girls posing behind instruments, look elsewhere. This music is deep and raw – It’s distinct, unique, and such a relief after all of the cookie cutter bands who have been played on the radio over the past few years.

“Shadowbox” is for the most part an intelligent, sometimes angry, but gratifying album that attempts to face some of life’s growing pains head-on. Showing off both, a subtle vulnerability and a raw edge, Vivienne the Witch connect their lyrics to the music with such heart and vigor that it sounds beautiful.