LATEST NEWS
GMT+2 18:43 PM
Home Reviews Viiolence – “Babygirl” is the ultimate form of escapism that so many of us are drawn to music for! 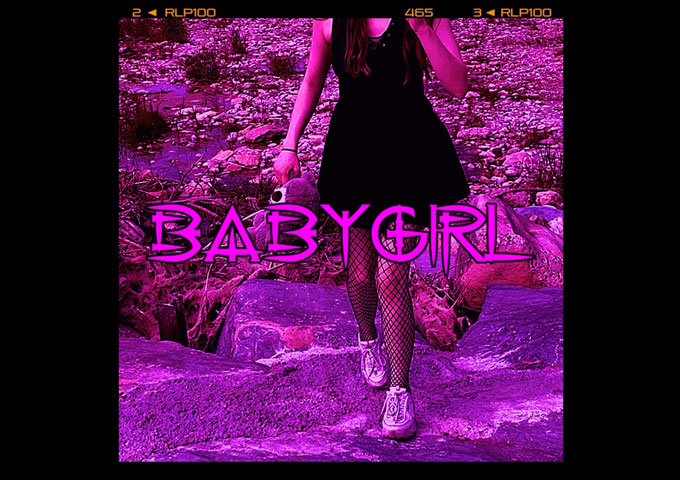 Viiolence – “Babygirl” is the ultimate form of escapism that so many of us are drawn to music for!

Viiolence aka The Crooked Man is something of a rarity within the hip-hop community for a few very special reasons. He is a polish rapper and songwriter influenced by heavy genres like metal, hard rock, and alternative etc. He started making music at the age of 14, searching for his own sound and identity. He initially strived to make metal music and created a community for artists called ‘T.B’ (The Barrred), however he couldn’t find any artists who shared his taste or vision, so he abandoned his dream, to focus on his life, as he was struggling with depression, rejection and drugs. 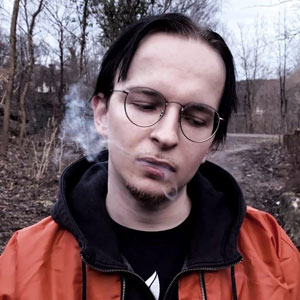 At 21, Viiolence succumbed to the influence of Rap and R&B, and soon started rapping and producing beats for himself, not knowing if he should ever publish them, fearing people wouldn’t care. On May 30th 2020 Viiolence decided to release his first song, called “Babygirl”, which took off on platforms like Soundcloud and YouTube, enabling him to quickly garner fans in countries like Russia, Ukraine and Mexico.

“Babygirl” is a timely release that provides a sensual, dark and mood-laden distraction from our world’s presently encroaching madness and paranoia. The superb Viiolence draws the listener out of this world and into one where the night never ends, the sex never stops, and where intimacy and fetishes are the ultimate intoxicant.

“It’s a heavily sex-themed song about being a sex-toy for women in the past,” explains Viiolence. “This Song was something I wanted to do for a while, as I personally love this kind of song,” he concludes.

The slow and ominous palette is foundational to this sound, as the hi-hats skitter and the basslines echo deep and resonant. Viiolence’s baritone voice – undeniably the core aspect of his appeal – takes on mesmerizing shades and forms. Viiolence shows a sense of maturity, usually hard to find in a debut single – from the music to the lyrics and everything in between; he’s in control and sounds like a self-realized artist. 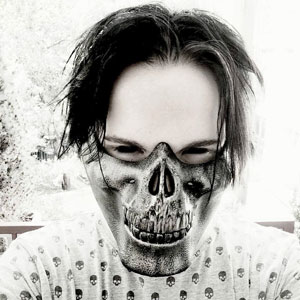 The production values on “Babygirl” are top notch, and Viiolence’s thick vocals sit squarely in the front and center of the mix, as they should. The music has the type of hypnotic groove you find at an after house-party at 5 AM in the morning, when all that remains are empty glasses and lingering couples dispersed quietly in the darkness of each room.

Out of nowhere, Viiolence establishes himself as the newest, freshest, and most unusual voice on the rap scene. Again, despite this being his first single, “Babygirl” feels like a true labor of love, and more genuine, than equally more prominent stars have achieved, on their first outing.

Viiolence’s music stands before his image – indeed, defines his image – contrary to so many other artists. Viiolence eschews all the catchy hooks and singing features of his contemporaries, and builds “Babygirl” around the haunting mood of the production and the track’s explicit narrative.

Listening to something like “Babygirl” is the ultimate form of escapism that so many of us are drawn to music for. That’s a quality in Viiolence’s debut track that should be celebrated.

Connect with all music streams, social media and websites for Viiolence here: https://beacons.ai/viiolence_tb