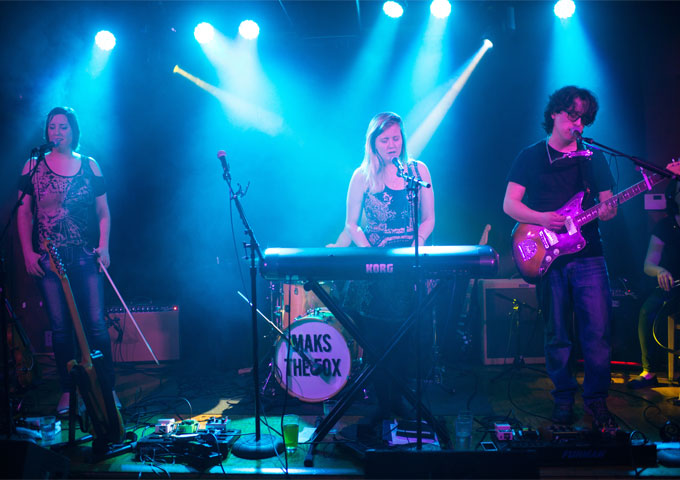 MAKS The Fox: ‘From The Deer Forest’ rides the fine line between traditional, folk and alternative 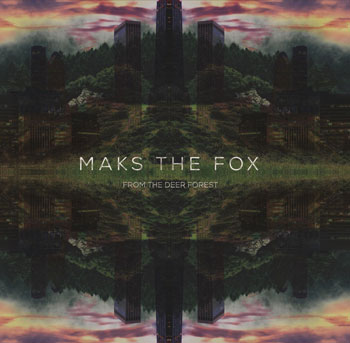 For any creative effort, sophomore or otherwise, ‘From The Deer Forest’ is remarkably a sophisticated album, with a sound that uses every member to faultless advantage, it is a collaboration with specific accents and it is a really nice expansion of that tension in their sound, that could be called exhilaration.

They’ve added a kind of aural muscularity to their sound, deftly contrasting it with the often echoey and breathy vocals – there is even strident virility in this sound and MAKS The Fox know how, when and why to use drums.

There is something familiar and yet wildly new in each cut, some will stand out immediately while others will creep in, under the skin if you will, and leave you breathless with every listen (“Honey”, “All The Time”, and “Two Friends” etc.). For me, “Roads” was the immediate ‘love it track!’ – it’s simply luscious, pure bliss, its guitar-strummed sound shatters with intensity and excitement, just irresistible.

After a while, however, I found “Show And Tell”, where the whole collaboration really builds into this heavy punch that MAKS The Fox deliver on this album. Each layer organically grows, as if in awe of its own creation, and it reaches what could be called the sublime, a complete realization of sound that stuns before it collapses into the final lines of breath.

Not to be outdone, “Clever” was another one I missed initially. But this song truly reveals just how well MAKS The Fox use drums, as a beat, in an almost forward going motion, together with the guitar they push the listener to the precipice, while the vocals and strings fill the tremulous distance. 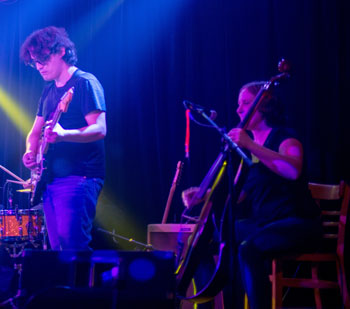 The accompanying lyrics are thoughtful and poetic, easily relatable while using conversational tones and adapting to common modern situations. Almost every song seems to have at least one philosophical line of wisdom, but there are tracks where the lesson lies in the overall theme of the song.

The engineering and production is solid throughout, allowing the music to build and swell perfectly with a strong bottom end that underscores the melodies and harmonies so beautifully sung. In, ‘From The Deer Forest’, the vocals are exceptionally balanced and placed within the sound field so that the voice is crystal clear while blending fluidly with everything else.

MAKS The Fox seems to ride this fine line between traditional, folk, and alternative that is at times both intimate and powerful.  It seems they have an interesting formula on the majority of their songs that start simply, and then gradually build in intensity and complexity with clever instrumentation and vocals that are really engaging.

They hook you into a song with maybe a simplistic verse, get you listening and anticipating, and then bang… they hit you with all their organic massiveness.

In my opinion, if you’re used to electronic or electric dominated music and think you won’t like this group because of their use of real string instruments, like the viola or cello, you’re probably wrong…by a long shot!