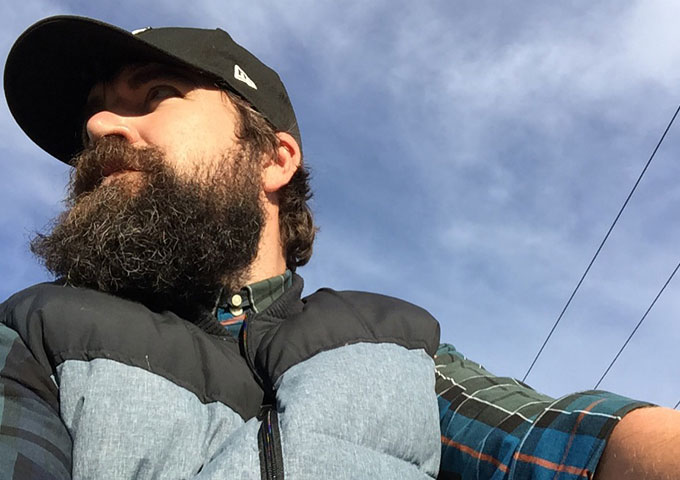 Knowledgeborn07: “Cosmic Knowledge” – a solid piece of eclectic art which commands your attention!

“Cosmic Knowledge” is a watershed for Knowledgeborn07 and his unique musical talents. It’s so together on so many levels. Unfortunately, in this day and age of singles the art of putting together a work that moves you from beginning to end is becoming less frequent. None the less this album is a one of the best examples of where pure art and substance live side by side.

The blends of diverse musical styles, the colorful instrumentation, the climaxes, the solos, the absurdly clever and deep lyrics, the continued segues from one song to the next. It is all here. Knowledgeborn07 put all the cards on the table and presents his ideas not as just a composer and performer but in transmitting a message of genuine, unequivocal human love. 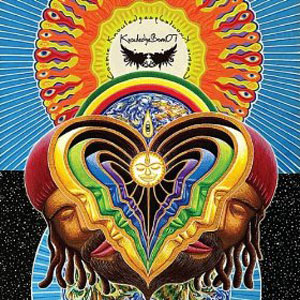 All these pieces are so strong melodically and rhythmically it’s a real testament to Knowledgeborn07 genius as a composer. The forms are so clear and memorable as he moves from rock to rap and everything else in between; quite an achievement for such a left field player as Knowledgeborn07. But it’s all great music. No sell out: Its excellent rock, funk, hiphop and ska in a reggae world.

The album exudes warm analog tones and groovy, crunchy electric guitars. It has just the right combo of quirk, excellent musicianship, urban edge and rocking out. Thanks to Johnny Cosmic’s careful knob-twiddling in the studio you’d be hard-pressed to lose interest throughout any of tracks which are full of sonic surprises. The musical performances are beyond words, and the deep sound of the whole recording brings a powerful, deep-thinking and convincing mood which makes you appreciate the feeling of the cover art; it sounds as it looks.

The compositions are all great and powerful, and taken to even further heights by the truly dedicated musical performances. Tracks which truly standout includes: “What A Trip (ft. Ras Zackary and John Gray)”, “27 Miles”, “Dead Willow Blues (ft. P.Tugz, Popa Wu)” and “Overcome (ft. Ras Attitude, Zack Walters)”, which is probably my favorite track on the entire album. All the tracks come together big time here. Cohesive, fluid, multi-textured, inspired, fresh – this album is a sublime addiction.

The entire “Cosmic Knowledge” album plays like a party in your mind where the whole neighborhood is invited to share in the love. All in all, this is a solid piece of eclectic art which commands your attention throughout. If you want to hear Knowledgeborn07 at his best, whip this one on!