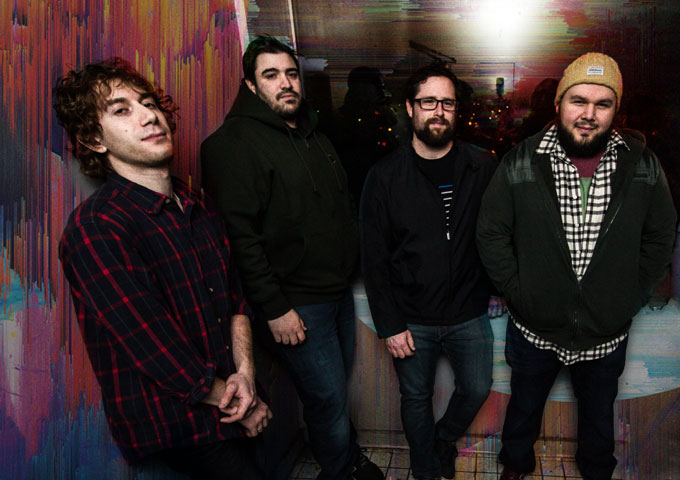 Decades: “Vertical Boomerang” displays a sense of craft and majesty

Decades is an Alternative Rock band from the US consisting of Jose Rodriguez (Vocals), Jeff Tussi (Guitar), Nick Alfieri (Guitar), Rich Woznicki (Bass) and Rob Cangialosi (Drums). They originally initiated the project in 2004, but it wasn’t until 2012 that they eventually turned it into a serious mission under the Decades moniker. The band is currently finalizing the release of their album, and in the meantime have dropped a double-track EP, entitled “Vertical Boomerang”, which is their second EP release. In a generation of generic, same-old-same alt-rock bands that have been popping up like weeds devouring the landscape, it is a fantastic surprise when one finds something more blooming in the rough. Decades is an example of a modern-day alternative outfit that does more than then simply regurgitate the past or clone the sound of the other countless bands treading water around them. 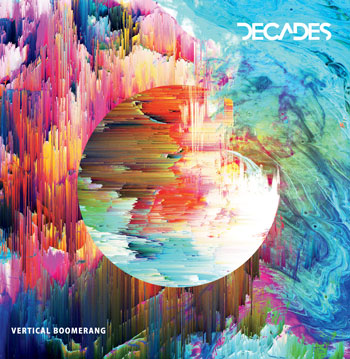 The voluminous chord progressions and hypnotic bass hooks highlight the inimitable interplay between guitarists Jeff and Nick on “Second Wind”, where the band’s drive, pushed by the rhythm unit of Rich and Rob, as well as the overall melodic fervor, elevates the musical piece way beyond mere pastiche. Add the vocal nuances of Jose Rodriguez to the equation, and the results are impressive indeed.

Press play on the flamboyant “Vertical Boomerang”, and immediately the listener gets a sense that the band understands the importance of shadows and subtlety that have long been all but missing from rock soundscapes. Trends come and go and the only form of art that stays, the one that passes the test of time, is the one that embodies soul.

Amidst the bands that are trying to reach ranking on whatever charts they pursue, there are musicians who simply want to put their heart and soul into their music, and this is the music that stays. “Vertical Boomerang” bares that very heart and soul of Decades’ music.

“Vertical Boomerang” is driven by guitar chords consistently jangling throughout, the bass interplay, subtle drums and production really shine here. It is moody and foreboding, with the shimmering guitars alluring in their ability to capture an emotion which is as beautiful as it is melancholic. It is a perfect housing for the lyrics, and above the vocals, which again, shine most gorgeously.

Overall, with their complex melodies and great variation in style, Decades display a sense of craft and majesty on these songs that will have you begging for more. The songs are inner-based, intensely personal sounding, and if you’re at all an intuitive person, you’re going to pick up on that energy in this EP, and it will soak under your skin and become a favorite.