LATEST NEWS
GMT+2 01:48 AM
Home Reviews Ambrose – “Without a Word” – an epiphany of wistful sound! 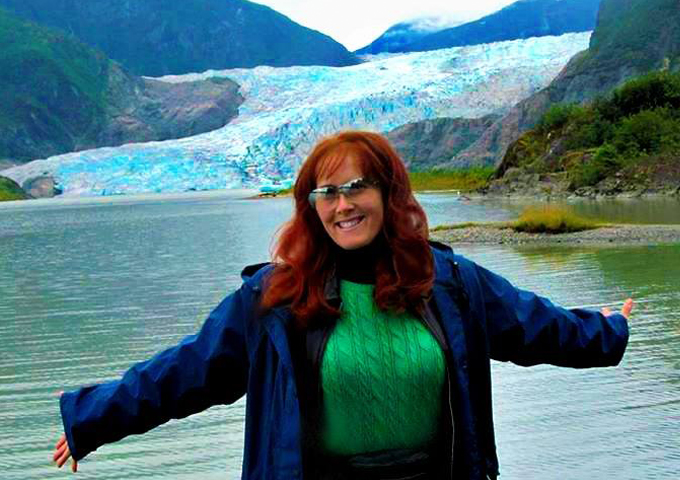 Ambrose – “Without a Word” – an epiphany of wistful sound!

Ambrose is one of those unusual musical composers you rarely come across via the mainstream media. Her work is never trite or clumsy and it always sparkles with personal genius. She never panders to modern trends or seeks to retread classic retro avenues, in search of commercial viability. She simply composes what moves and inspires her emotions. Each track on her stunning album, “Without a Word” will resonate with a different part of you. Ambrose’s works are equally beautiful and unique, as well as being particularly crafty at appealing to even the most elusive facets of your states of being. The album features 12 original tracks that total a gargantuan 79 minutes of music, which is essentially as much audio as will fit onto a standard CD. 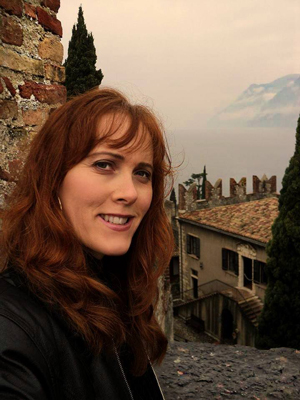 As the album progresses, you will feel as though you are receiving an intellectual and spiritual deep tissue massage. “Without a Word” will work you over and leave you deeply relaxed and really thankful that Ambrose makes music. And making music is something this multimedia artist and writer living near Alaska, nearly didn’t get to do.

“I desired to write songs since the seventies when hearing amazing music for the very first time,” explains Ambrose. “I prayed for the ability as a wistful child.” However, not being in a musical family, her influences and experiences were circumscribed to the frivolous hits on the radio. Ambrose aspired to sounds that were more thoughtful and timeless.

Hence, she got to complete her first song at 29 years old, and then never got to complete any others for another 17 years. Now a fully grown creative and passionate artist, Ambrose has finally turned her childhood wish into an epiphany of wistful sound that has received more than 17 awards, and has featured on international radio and various music charts.

Brought to life by Ambrose and Paul Cecchetti, a producer from Ireland, “Without a Word” is brilliantly composed, produced, and imagined from beginning to end. It’s one of those albums where you can tell that a great deal of thought and intentionality is put into every note, and every little sound.

From the moment the album opens with the mid-tempo piano driven track, “Emotions”, it becomes a creature of beauty and precision. As the album title suggests, these songs are completely instrumental, and mainly keyboard driven. It is not often that an album can be both calming, and yet energizing. Somehow, Ambrose manages the best of both here. 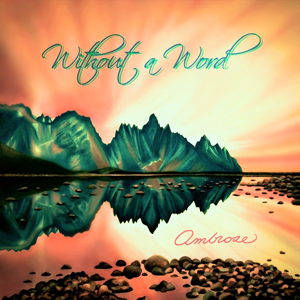 The album ranges from the exciting head-bobbing beats of “Day to Night”, “Everything” and “Deserve” to the nostalgic and epic cinematic-type scores such as “Abandon”, “Deep Waters” and “Time to Wish”. Propulsive beats and a celestial melodies, are usual centerpieces of Ambrose’s compositions, and continue to be such, on standouts “Heaven Only Knows” and “Some Say Love”.

Ambrose is one of the gifted few who can imbue her instrumentals with tangible warmth and genuine emotion, whether they are tempting you to move some part of your body, or offering you a moment of sedentary reflection. The former occurs on “Out Of Nowhere”, while the latter presents itself on both “Sunlight in Darkness” and “Good Morning”.

This album brings the gentle throb of ambient and downtempo instrumental sounds so distinct and caressing it becomes the most gorgeous and unpretentious soundscapes you’ve ever experienced. No words are uttered, but still we as listeners feel entangled within the exploits of each musical narrative.

Ambrose has constructed an environment for listeners to turn to during times of needed relaxation and introspection. And at the end of it all, “Without a Word” will leave a warm feeling in your stomach and an inspired spring in your step.