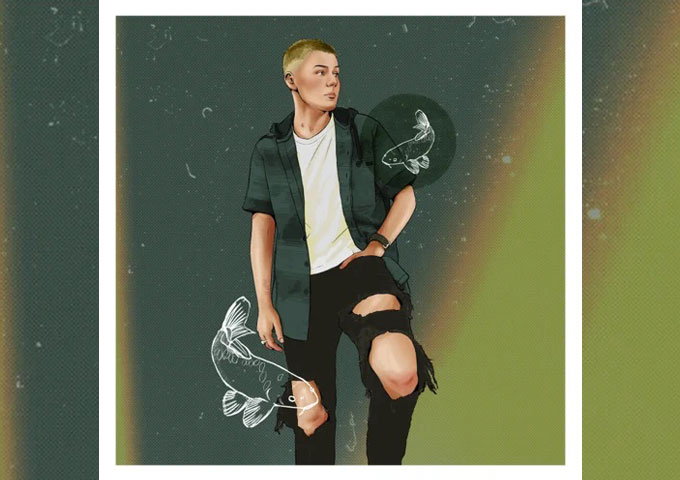 If singer-songwriter Alexandra Watson didn’t exist, someone would have to invent her. Frighteningly young, incredibly talented and blessed with a remarkable voice. Her single, “Alone Tonight” – a stunning exercise in vocal poise, passion and power – will catch everyone by surprise, and is an opportunity for Alexandra to prove that she can live up to any hype. The song is about as soulful as it gets – it’s a storming RnB/Soul flavored mid-tempo ballad which brings to mind genre classics from the golden era. Gorgeous, lush, and soul-stirring, this song can get by on the vocals alone, which is irrefutably remarkable.

Alexandra Watson’s voice truly is a unique and powerful instrument, especially in this day and age, where the likes of ‘you-know-who’ constantly top the charts. At only 20, she doesn’t just sound like a world-weary soul diva with an emotional-laden heart, she also sings with uncanny technical precision. Strongly influenced by the styles of Ella Fitzgerald, Amy Winehouse, and Brandi Carlile, Alexandra has had a passion for singing since she was a toddler.

A student of Master Vocal Coach Jessica Ford of The Singing Studio for ten years, Alexandra has performed in various showcases and talent shows in and around Nashville, TN. She has also sung the National Anthem for area sports teams and been a part of many musical theatre productions. Her single “Alone Tonight”, was produced and mixed by Daniel Ford of Nashville, TN.

None of this would matter much, if Alexandra Watson wasn’t as talented as she is. All throughout “Alone Tonight”, her voice is truly stunning – it’s a rich, smoky instrument that is never less than captivating. It is full-blooded enough to handle the sturdy string-laden choruses, yet sensitive and expressive enough to sit comfortably beside the jangling guitars throughout the verses.

Notwithstanding her impressive performance, and the fact that her voice is her key weapon, Alexandra still manages to avoid the histrionic vocal gymnastics you get from the likes of “you-know-who” – yes, the same aforementioned chart-busting, screaming and squealing queens. Alexandra sticks to the script. Pouring her heart into the song, and displaying an accurate depiction of a sensitive singer-songwriter.

Alexandra Watson’s desire for both love and life shines through the track. Her voice is electrifying, as she sings: “Fire’s burning, whiskey in my hands. But no-one’s sitting next to me. Loneliness feels so cold, and never feels right. So pull me close, hold me tight, let me know you won’t waste my time. Because baby, all I know is I don’t want to be alone tonight.” If your pulse rate does not rise along to Alexandra’s voice, you may seriously need to see a doctor.

At the tender age of 20, Alexandra Watson is mature way beyond her years. Her voice and musicality is undisputable. This girl has significant talent. She writes songs with an awareness, insight and depth that many artists twice her age fail to communicate.

You can feel every emotion she put into “Alone Tonight”. Alexandra Watson delivers strong and authentic music. She deserves to be among the biggest stars in the world. If she maintains her artistic integrity and increases her momentum, I have no doubt that she will get there.