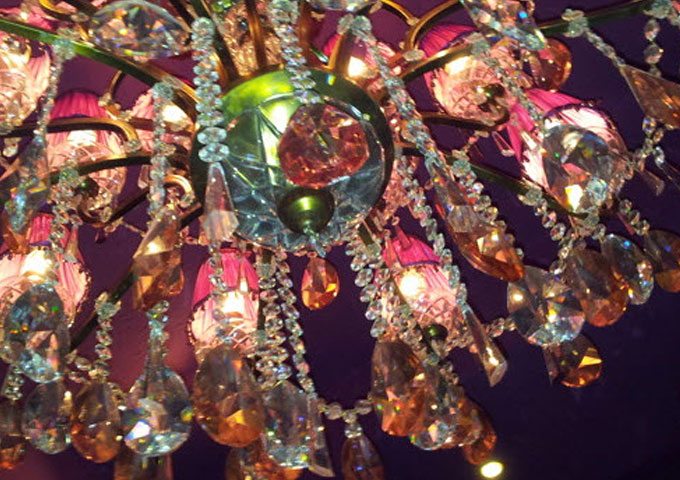 Hollow Water recalls some of the best elements of progressive rock’s heyday!

Alan Cookson and Huw Roberts is a two-piece outfit from Aberystwyth in Wales, who form Hollow Water. The duo in its own sly way, recalls some of the best elements of progressive rock’s heyday, while steadfastly maintaining a contemporary sound. Their 34-track catalog smacks of oceans of keyboard and synthesizer sounds together with copious, tasteful and melodic guitar solos. Some songs are supple and soft, beautiful enough to elicit deep emotions. Others are so mean and nasty, jabbing and lancing that they hit you like body blows to the solar plexus. Studious progressive rock fans will pick out paeans to a time past, to the bands that once ruled the world. Early Yes, Genesis, Gentle Giant and Emerson Lake and Palmer, come to mind quickly. You will also hear fine subliminal traces of some Alan Parsons Project, Camel and even Jethro Tull, up until their A Passion Play years – all strictly instrumental!

The songs are a trip. What at first appears like a non-stop train ride through the English countryside turns into an intergalactic roller coaster, spaceship ride; whatever the vehicle, Alan Cookson and Huw Roberts weave a thoroughly captivating spell over the listener. Prepare to be entranced for 3 hours while soaring, swooping, diving melodies and stop-on-a-dime time changes, oscillating organs, jaw-dropping guitar riffs, and always thoughtful, sometimes playful rhythms all conspire to take you back to another time. The music is a trip. It is a beautiful, awe-inspiring trip.

Taking the journey you encounter different soundscapes along the way, each with their own merits and while it is obvious that not all the music encountered are masterpieces, there are moments of sheer brilliance and bliss that it makes it all worthwhile. The guitar playing on “Witch’s Broom Remix” and “Don’t Rush To Open The Sarcophagus”, is excellent, as it is on “A New Idea That Won’t Get Finished” and “Armadillo Time” or “Someone Else’s Cobwebs”. The keyboards which shine throughout all the songs are especially spectacular on “Watermelon Man”, “Guananco”, “Cool New Groove” and “Angels & Demons”, among others. The drumming (and/or drum programming) also impacts the arrangements positively, adding that much-needed energetic rhythmic dimension.

The most satisfaction you’ll get from Hollow Water’s music though, is that they always hits the notes that you expect to hear next, when they are at the peak of any track. Sometimes sounding structured and at others improvised, all-round, this is outstanding music, with great performances from Alan Cookson and Huw Roberts, and highly representative of what makes Hollow Water so dynamic and vital as an instrumental progressive act in the modern rock era.