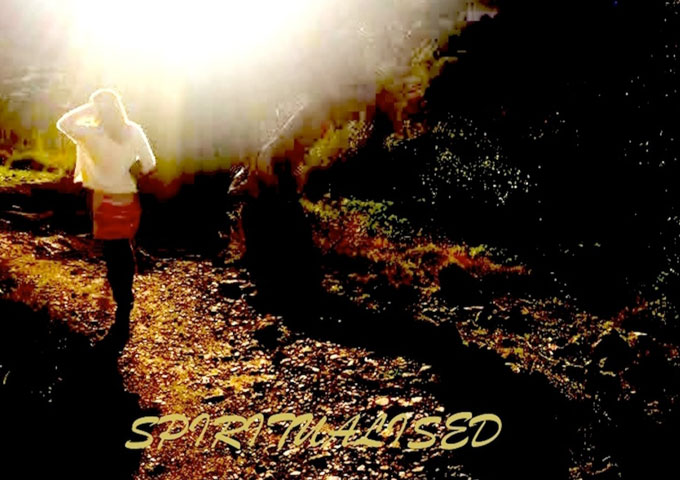 Golly The Music has recently come back out of the studio with her new album ‘Spiritualised’, a hypnotic blend of soothing sounds and heavy beats.  The album is now available worldwide. After her recent track featuring Aurora Dawn – ‘Count Your Blessings’, fans have been eagerly waiting for more and with ‘Spiritualised’ Golly The Music truly delivers. 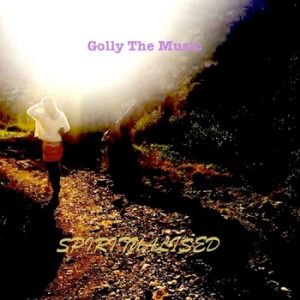 Rumor has it she has been spending a lot of time in the studio with the ‘Super Furry Animals’ and absorbing their psychedelic influence.  The ‘Super Furry Animals’ performed at a foundation gig last year organized by Golly The Music to raise funds for her father, ‘Mr Nice’, Howard Marks, who had cancer. Golly the Music has also been assisting with Donovan’s Retrospective tour.

There have been other reasons she has not been spending so much time in the studio over the last few years, as she was working on the sequel film to Justin Kerrigan’s Human Traffic.

Though now finally her latest album has been released and Golly The Music fans can sit back and drift away to the phenomenal and original new sounds of the latest album Spiritualised.   Available worldwide on iTunes.