LATEST NEWS
GMT+2 22:09 PM
Home New Releases Washed up on the Shore: “Devil’s Child” – a subtle and assaulting affair which will bewitch you 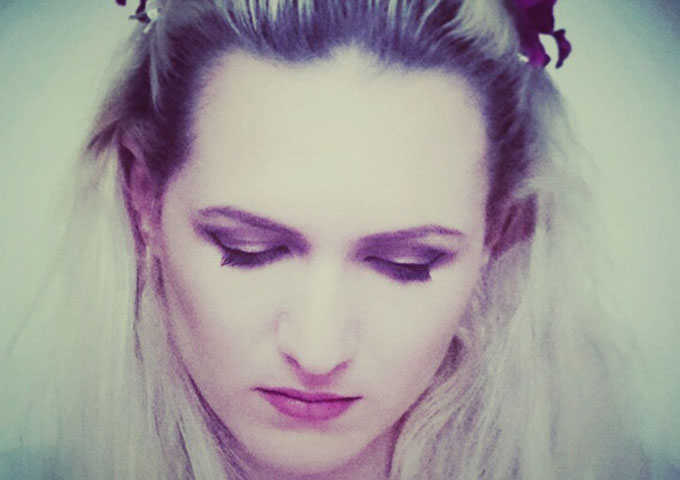 Washed up on the Shore: “Devil’s Child” – a subtle and assaulting affair which will bewitch you

Washed up on the Shore is a musical project started by London-based singer-songwriter Tatum. Born in Germany, she started singing at the age of 5 and shortly after practiced playing the keyboard. At the age of 9 she studied playing the violin and at 16 began playing the bass guitar after discovering a love for dark alternative acts such as Nine Inch Nails, Sisters of Mercy and others among the wave, electro and rock genres. Her Faustian lyrical themes combine with a dark, melancholic sound and ambient vibe. Her songs are often introspective and deeply personal with subtle use of mythology, metaphors and aphorisms.

“Devil’s Child” is Washed Up On The Shore’s first single release on the new Tenebrous Records label. The single is officially available on all popular music platforms from today ( 23rd of March 2015) including the following stores:  iTunes, Google Play, Amazon Music. 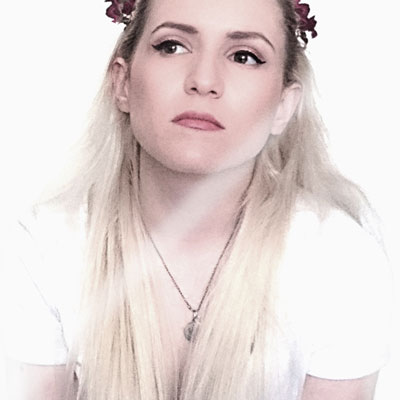 Tatum of ‘Washed up on the Shore’

Washed up on the Shore dabbles in tracks that are deep, rich and dark as expressed on songs like “Confess”, “City Never Sleeps” and “Cotton Candy Contraband”; all heavy on texture and mood, utilizing minimalist rhythms and beats, simple but effective basslines, and now on “Devil’s Child”, Tatum and Producer Markus Rose have added sweeping non-intrusive electronics to the musical formula.

There are so many subtleties and undercurrents running through this track and the woman who created it, that it becomes quite an experience every time you hear it.  Tatum also tends to write about things you are frightened to hear about and shouts them out loud. The desire to belong, to be accepted and the resilience needed to pursue your own personal nirvana in their absence are themes that run strongly through the song.

I find the emotion and style of this track, to truly be a mood unto itself. It transcends the simple definition of just music, and becomes more of an inner experience, touching the aspects of instinct and primal identity. As an artist and a female, Washed up on the Shore seems to be constantly absorbing the atmosphere around her, searching for inspiration and expression and then finding the most invaluable source for creating, deep within herself.

“Devil’s Child” is a subtle and assaulting affair which will bewitch you from the first notes. Tatum’s voice is a moist mixture of rust and cream, never deceiving, while her message lies deep between her words. Overall, the lyrics and the music are so haunting – that Washed up on the Shore will engulf you.