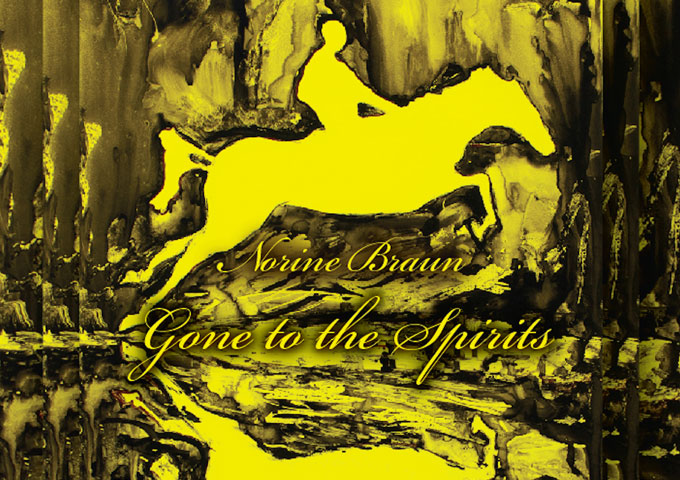 Norine Braun: “Gone To The Spirits” speaks to the depth of the listener’s soul

Norine Braun is one of those category-defying singers. Her voice stands out whether it blues, ballads, rock, jazz or pop. But you can add just about anything to that list of music genres. Norine’s voice is the great centerpiece her brand new 10th album “Gone To The Spirits”. The purity of her singing just floats around you as she speaks to the depth of the listener’s soul, directly from hers. Personal reflection and musical talent guarantee the listener an incredible journey into Norine’s musical legacy.

“Gone To The Spirits”, was produced by Juno nominated Adam Popowitz and is based on the Ququnak Paǂkiy Song Collection. The songs are based on the engaging and dramatic life story of a two spirited Ktunaxa warrior woman, courier and guide, who lived in the early 19th century in southeastern BC Canada. Gone-To-The-Spirits was the gifted oracle and accomplished warrior who appeared in the journals of trappers and explorers and was noted as having transitioned gender and also became a chief. 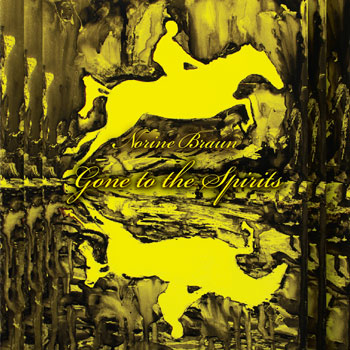 One of the most startling things about Norine Braun is her immediacy. Everything about her work has tremendous spontaneity, as if she suddenly broke into song on a street corner and a few passing musicians and back-up singers decided to join in to deliver the most stunning narratives, arrangements and performances – there is no other quite like her that I can think of. Of course, Norine’s specialty is her remarkable ability to fuse whatever styles happens to catch her fancy and blend them into a seamless whole.

Melting pot songs like “Rock People (Yaqan Nukiy)”, “Sometimes The Rain Comes”, “Kocomenepeca” or “26 Horses” is merely the introduction to her remarkable skill at combining diverse musical ideas. One of the most startling examples of this is “Bird With A Song To Sing” in which she combines elements of World Music and jazz with a western folk flavor in a plaintive, powerful track with lyrics and vocals as brilliant as the music itself.

While it is almost impossible to pick one single cut from the recording as a favorite, the one that did capture my imagination more than others was “Transform (Take Me Away)”. A mid-tempo ballad that artfully mixes traces of percussive pop music and jangly guitars in a memorable reflection on life‘s end. The album “Gone To The Spirits” is as relevant as anything out today. If you like good music that stretches the boundaries of style, you’ll find it here – Strongly recommended.

ALBUM CREDITS: “Gone To The Spirits” was recorded and mixed with producer Adam Popowitz at Rear Window Song and Sound. The session players include: the Juno nominated Adam Popowitz on bass and lead guitar, Elliot Polsky on drums, Huggybear Leonard on blues harp, Alice Fraser on keys and accordion, Malcolm Aiken on trumpet and flugelhorn with Norine Braun on rhythm guitar, ukulele, Navajo flute and vocals.