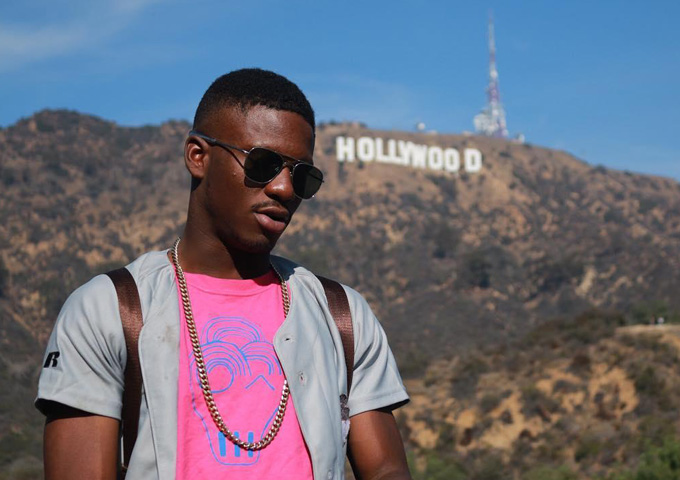 King Loot: “Swerve” (Prod. By Kid Ocean) is like a hang session with the Buffalo rapper

King Midas aka King Loot, is an up and coming musician out of Buffalo, NY with his self-titled EP “King Loot” due out in spring. King is also the founder of Young Creative Minds Entertainment, which handles all musical and visual distribution. King has dropped multiple projects, with “King” and “King 2.0” receiving plenty critical acclaim and fan approval. From the new upcoming EP, King Loot now drops the single “Swerve” (Prod. By Kid Ocean). King Midas aka King Loot is quite the interesting character as his current niche within the rap game is virtually unrecognizable in comparison to that of his earlier days. He kicks off the track in an understated way, and builds it up, verse after verse, into an explosive song that finds King Loot at the top of his game with his classic, sure-footed flow painting a vivid picture of his mind-frame.

Stepping back from of this epic sounding, but slow-burning joint, “Swerve” (Prod. By Kid Ocean) also manages to provide a nice chilled out jam that allows King Loot to take some of the hype out of his flow and instead space out over equally spacey dark beat.

This soundscape could very well be the soundtrack to get-together’s for all of the grass-types out there. The song features a smoke-centric aura that compliments a comfortable atmosphere, notwithstanding the fact that the lyrics are more concerned with other matters than it does with stoner rap themes. It’s probably down to the fact that King Loot’s flow is seriously intoxicating here. Moving into more relaxed territory, the track’s anti-club, and more personal aesthetic highlight occurs, when King Loot gets a whole lot more raunchy than he does romantic .There is no beating around the bush once it is all said and done; “Swerve” (Prod. By Kid Ocean) is an irresistibly enjoyable rap trap with a ton of personality to match.

King Loot knows who he is and doesn’t veer off the path. A listen to King Loot is like a hang session with the Buffalo rapper. The whole song plays out like the soundtrack to an epic night, with an occasional rapper friend stopping by for a conversation about those materialistic things that matter most to men.

There is no doubt that King Midas aka King Loot is a man full of talent. Fans will appreciate this track, which takes the listener on a concise journey. They will also enjoy the raw feel of this beat and the original King Loot style that is a must-hear.