LATEST NEWS
GMT+2 02:12 AM
Home New Releases Calle Ameln: “Moving On” due for release on the 21st of April 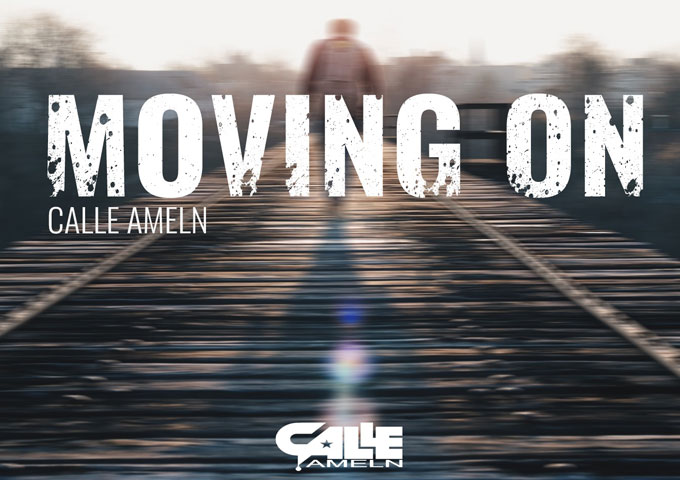 Calle Ameln: “Moving On” due for release on the 21st of April

You have to give credit to Calle Ameln. He has got a canny awareness of what it takes to make a great sounding record in any musical style. Calle who has always blended modern roots music with a hint of blues, folk, country, and rock, into his releases has recently expanding his horizons and musical palette, draw from many more influences.  Whatever the motives, there is no doubt that on his latest, still to be released single, “Moving On” he has tapped into yet another source of sure-fire high rotation, radio-ready sounding music again. 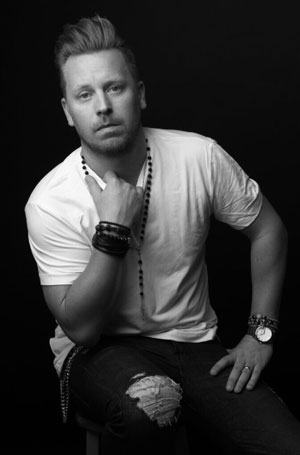 In doing so, whilst transcending most of the usual range of roots music’s lyrical and stylistic touchstones, he has managed to still stay firmly planted in the signature sounds found throughout the rest of his releases. In further experimenting with mixing in modern pop elements, into his country/rock roots, Calle has called upon a broad range of his musical talents to once again assist him this time around – his knack for a catchy melody, the skill for putting together a melancholy, yet uplifting chord progression and lyrical theme, plus his deep-rooted emotional voice.

The single which is due for release on the 21st of April, results in a lushly produced song that hints at boundary pushing, and which will almost definitely arouse the listener’s interest. Calle’s evolving new sound, will no doubt capture the hearts of those open-mouthed, wide-eyed, swaying fans who love a great melody and relatable lyrics over a warm musical arrangement.

As usual, “Moving On” is another heartfelt song and it re-establishes Calle Ameln’s blueprint for writing emotional music. Something he has always strived to do through most of his songs.

The clever meshing of universal themes like love and loss is the key to his songs being irresistible to any set of ears, regardless of genre preferences on behalf of the individual listener. It reminds us all that when songs have a high level of sincere emotional input the stylistic purity or genre hybridization, takes a back seat in the listening process.

To sum up, “Moving On” will inevitably garner Calle Ameln a truckload of new fans and followers because, when it is playing, it simply sounds great. People may hum and tap their feet to the tune or sadly reminisce on better days gone by of a broken relationship.

However, when you attune yourself to actually listening to the lyrics, you will understand that the narrator has gotten over his dilemma and is “Moving On” – “I said I want to miss you but I don’t. You want me to kiss you but I won’t…” sounds pretty clear to me!