LATEST NEWS
GMT+2 21:44 PM
Home New Releases Adoniz: “Breathe” -Finely crafted music that will move you inside and out 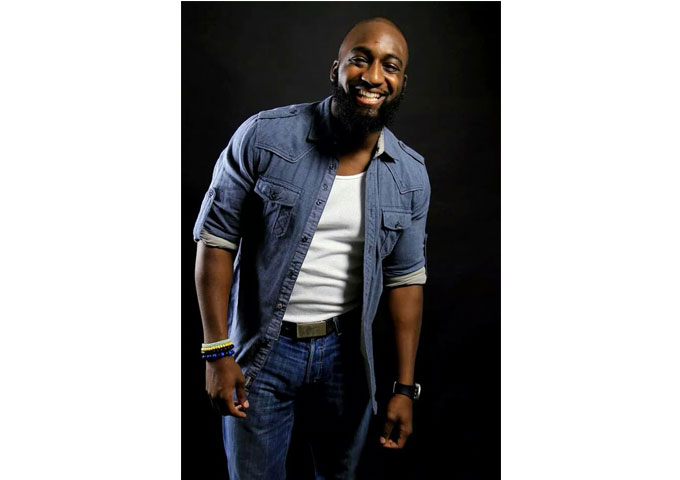 Adoniz: “Breathe” -Finely crafted music that will move you inside and out

Simply put, Adoniz is an awesome artist and “Breathe” just goes to prove it!

Adoniz, a multitalented vocalist, songwriter, producer and arranger began his journey with music as a 9-year old boy from Newark, New Jersey. Due to his father’s influence and continuous support, Adoniz has since focused his energies on perfecting his craft. For years, Adoniz’s fingertips blessed his church congregation, and his band, with harmonic tunes played on the drums and piano. It wasn’t until high school that he realized that apart from being a musician, he was also an exceptional vocalist and crowd-pleasing performer.

To date, he has performed and gained recognition at NJPAC, War Memorial, the Mary Burch Theater, Jets Training Facility, Giants Stadium, Rutgers University Football Stadium, Katra, The Multi Media Arts Center, and Mytilini Greece. Adoniz also works on local projects in his tri-state area so that he may gain recognition for his versatility in songwriting and production.

In the days where electro-dance-house-pop is storming the airways and the iPods, Adoniz comes out swinging with “Breathe” containing an odd freshness to a classic R&B style. He is refreshing, game-changing, purely and simply creative with his craft.

On top of killing it musically, lyrically and vocally with “Breathe”, Adoniz also knows what it means to be a cool dude in the 21st century, by seeing woman in more than one dimension. He is deep and thoughtful, making finely crafted music that will move you inside and out. So much truth and thoughtful lyrics put together with the kind of tact that you expect from a much more seasoned songwriter.

What makes Adoniz so distinct from the current market of R&B and Urban artists is his artistic approach to his music. Yes, he talks about sex, love, and the typical norm, however, you get the feeling that Adoniz wants to take his craft to another level.

Simply put, Adoniz is an awesome artist and “Breathe” just goes to prove it!