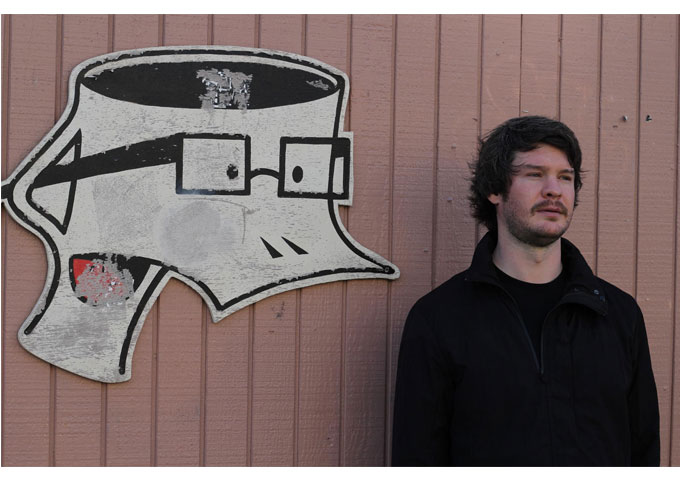 Thomas Grogan lost his career, his girlfriend and his direction in a matter of months.  Unsure of what to do next, Grogan hit the road wandering coast-to-coast, chasing jobs and dreams, before finally settling in Washington, DC. Ultimately, Grogan gained hard-won wisdom from his solitary travels, which he then channeled into his long-standing music project, Grogan Social Scene. Conceptual Arrangements (2015) will be Grogan Social Scene’s second full-length release of Americana-infused, indie-rock songs. 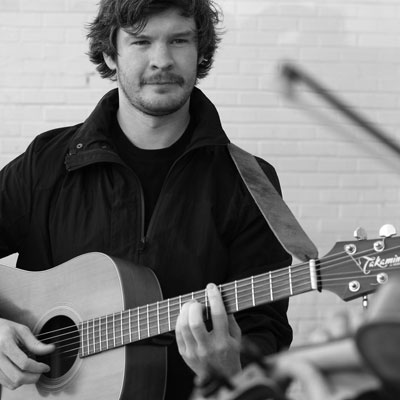 We recently caught up with one of Grogan Social Scene’s tracks, titled “Barefooted in the Barren Fields.”  The overall sound is like a blend of Modest Mouse and Black Heart Procession making passing allusions to Tom Waits. The track tends to sound deceptively simple, but after listening to it many times, there is a lot of complexity to it. Grogan’s baritone rolls and reels across an eclectic mix of electrics, acoustics, percussion and a violin that darts and dances all across the arrangement.

It was hard for me to get into “Barefooted in the Barren Fields” when I first heard it. I had to listen to  some of Grogan Social Scene’s other tracks to gain a proper perspective of the band first, but now every time I listen to it, the song just gets better. It is so amazingly original, catchy, odd and soulful at the same time.

This type of musical art will never be appreciated by most people, but then again, that’s part of what makes it so special. Grogan Social Scene does not coincide with my usual music tastes very much either, other than I love audacious songwriters and creatively original music. Something that Thomas Grogan accomplishes rather convincingly on both counts.

Grogan pushes the dynamic characteristics of experimental rock, swirling them with genuine intelligence and kinetic emotion. He is one of those artists that will steal your heart, or send you howling from the room. There’s no middle ground. But what endears me to any recording is the artistic vision of its creator and whether or not the music itself is powerful and affecting. 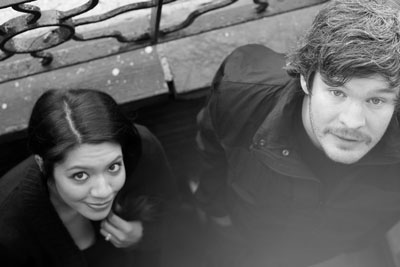 Grogan Social Scene’s music is beautiful, because every aspect of how it has been made – the singing, the production, the playing – all of it gels perfectly, each part is perfectly suited to work with every other part. The instrumentation is oddball, the production deviating, the lyrics eccentric and the arrangements angular, but what shines through is Thomas Grogan’s unerring ear for a skewed melody and the best way to present it.

“Barefooted in the Barren Fields” is fine example of the essence of good music. A creative spirit and self-assured mind is all one needs to make something legendary. I strongly recommend this to anyone who is looking for something different than the daily dose of mainstream fodder.