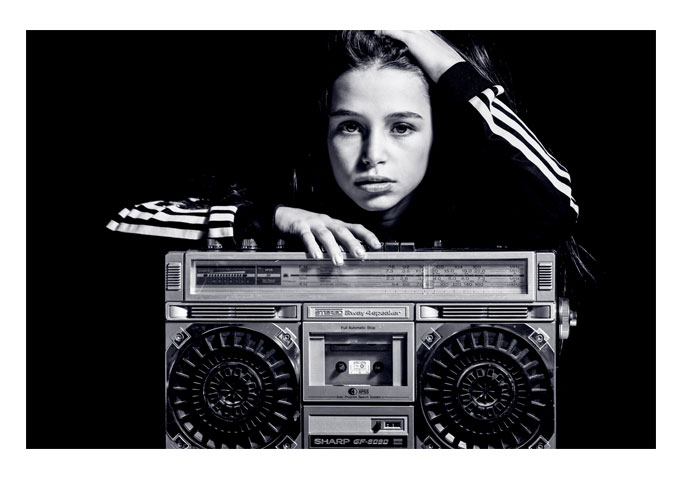 Melville, NY (November, 2016) — In a powerful new original track titled “Long Way to Go”, 11 year old rapper and NY’s own Sky Katz takes on a topic that’s been in the media spotlight for decades and affects those of all races, classes, and ages…that of gun violence in the U.S. and abroad. Having already dazzled the judges on this past season of “America’s Got Talent”, the young star has been gaining more and more popularity and is recording her new album- slated for release in 2017. She’ll also be performing at “Light Up Larchmont” at Constitution Park in Larchmont, NY on Saturday, December 3rd at 3PM! 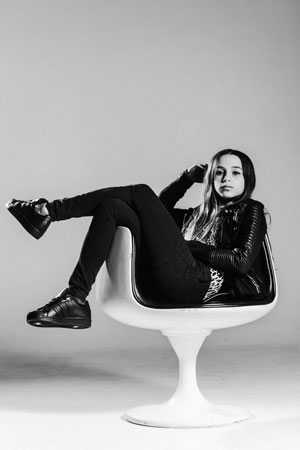 Hailing from Long Island NY, Hip-Hop Pioneer and BMI Recording Artist Sky Katz has been hitting the ground running in the music industry since discovering her talent and passion for rapping at the age of 5. Sky has kept the momentum up ever since with her dynamic, witty, and energetic style with an old school chemistry.

Fueled by her insatiable thirst to bring back old school Hip Hop and make a mark in the industry with influences from Hip Hop greats like Nicki Minaj, Drake, Nas, Rakim, and many more in the game, Sky Katz has honed her craft with a very appealing presence and has garnered a very good buzz and following that continues to expand through anyone who discovers her.

With her recent appearance on America’s Got Talent, she wowed the panel judges (and audience) with her single “Fresh”. Her single “Haters” (A re-vamp of Biz Markie’s “Just A Friend”) followed suit shortly after, which received critical acclaim and positive reception worldwide. Shortly after this, she obtained thousands of followers from across the globe on her Instagram and YouTube pages, and is currently focused on driving her career forward. Katz has appeared in Newsday, LUCID Magazine, and most recently on a TV taping of “Rick’s Rising Stars” for Verizon FiOS1 – Long Island.

Along balancing the recording studio, interviews and performances, Katz is also a star basketball player in Long Island and is currently on 3 different traveling teams. Past performances this year also include showcases at the Long Beach NY’s Allegria Hotel, Brooklyn’s 5 Spot, Camp Chipinaw in Swan Lake NY, and the Healthy Guru Expo at Metropolitan Pavilion in Manhattan. 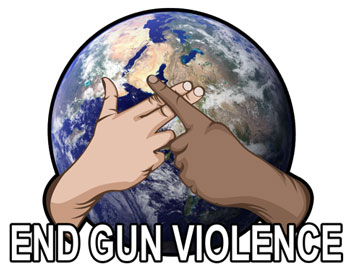 With “Long Way to Go”, the young MC’s powerful message echoes over news clips of President Obama announcing past shootings in the U.S. including that of Fort Hood in 2009 and the 2011 shooting in Tucson Arizona as well as gun violence protests nationwide. Katz exclaims “I wanna know…if we care about each other could we spare one another, can’t stand when we suffer // Could we stand up to trouble, could we handle the struggle, it’s a long way to go” along with a message for us all to come together in these turbulent times.

With a confidence and lyrical flow of a seasoned MC, the young star reaches way beyond her years in the gripping new track that delivers an intelligent and compelling look at the current state of affairs.

As such an impressive talent continues to blossom, there seems to be a bright future ahead in the hip-hop game for young Sky Katz. With a forthcoming album on the way in 2017, you’ll want to make sure to catch her LIVE at “Light Up Larchmont” at Constitution Park in Larchmont, NY on Saturday, December 3rd along with more dates ahead!