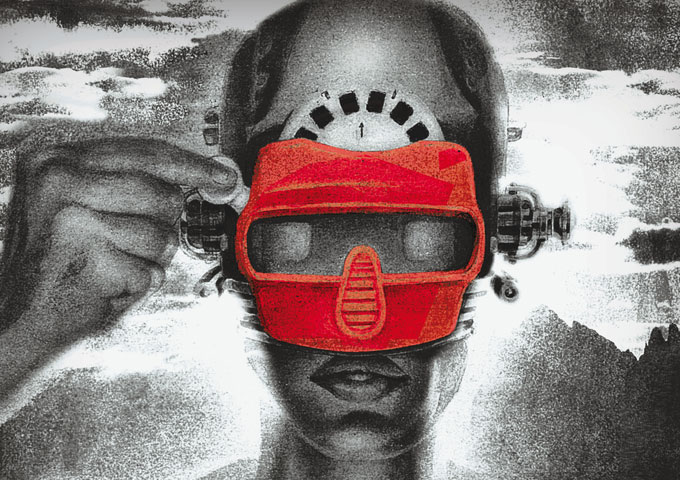 Dadanaut is a dadaistic memory unit for memories and special moments!

Dadanaut is a dadaistic memory unit for memories and special moments. Both things that can be forgotten or overlooked too fast in the noise of everyday’s life. His main task is thus to save. Therefore, one could call him a memory unit.

How valuable these mundane things are, is often noticed only by his storage activity. He helps to remember. Through his music he would like to intensify the concentration on those little things. He wants to distract from the basic noise of everyday life and to take the listeners into small daydreams. Let’s call it Kopfkino. 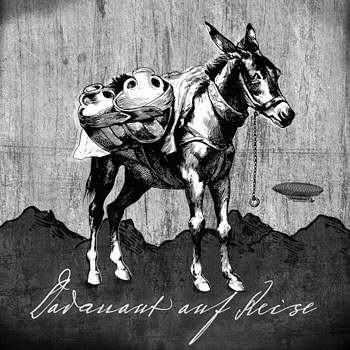 From which time he really originates, who sent him on his mission, or when he stops, nobody knows. It’s known, that he was sighted the first time in the 1920s. His appearance must’ve been very fascinating and strange to the people back then.

The first eyewitnesses’ statements contained words like: “These must’ve been the crazy Dadaists. He looks as if he’s one of them, they just want to confuse us.” Some others were more thoughtful, and remarked: “Somebody wants to hold a mirror up on us.”

Anyway. One thing is for sure … to everyone: Dadanaut just wants to remember. Recently he’s been on a trip around the world. Just to visit some good old friends. By airship.

On his way back his camera fell over board. What a pity. So he packed the memories he got from this trip into songs. Now they bring back the landscapes, moments and encounters instead. At least in his mind.

A pleasant experience. Hopefully for you too…

Here’s a song to get an idea: Jan / Ostfriesland (Jan in Eastern Frisia)

And on his trip he even could receive some messages. With interferences and overlays though:

The album has some classical influences. Let’s say that Mike Oldfield, Pink Floyd, Mozart, Bach and Can were involved as idea generators. It’s mainly Kopfkino and should be enjoyed with headphones on.

Some of his other experiences you can find at http://dadanaut.bandcamp.com

And on his homepage: http://www.dadanaut.com

Dadanaut is a fictional person. He’s got a viewmaster in front of his eyes. Whenever he wants, he can save some memories as pictures or movies. Sometimes he adds some music too.

The band members are:

Dadanaut is currently working on a new album too – “Schleudertrauma”. It should be out next year. It has more electronica, pop and beat in it.  There are some demos online: “Motte” (Moth): https://www.dadanaut.de/audio/schnipsel/Motte – 17.mp3