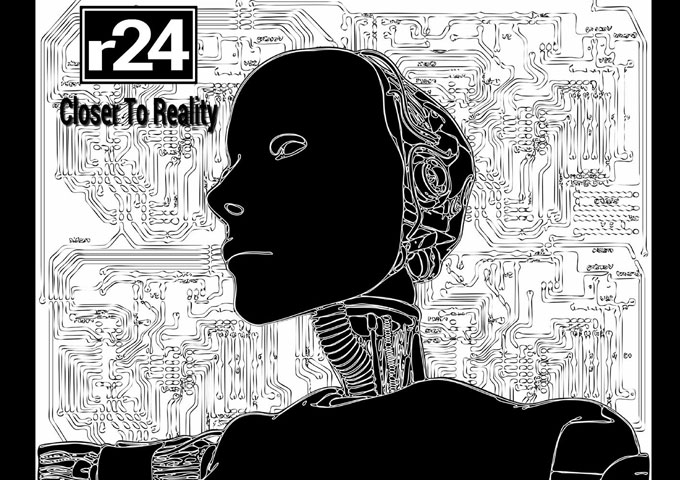 Room 24: “Closer To Reality” will hit you in a way that’s pretty affecting

Andy Cooper, James Caton, and Michael Cooper make up Room 24, an alt-rock/alt-metal 3-piece band out of Austin, Texas, that has been voted among the Top 10 “Best U18 Bands” in The Austin Chronicle‘s Austin Music Awards poll for the past 2 years, and won the 7th annual Jam Fest 2014. Their new EP, titled “Closer To Reality”, was produced and engineered by noted producer, Tim Gerron, and will be released September 26, 2015. The band consider their music best described as “melodic alternative” rock. 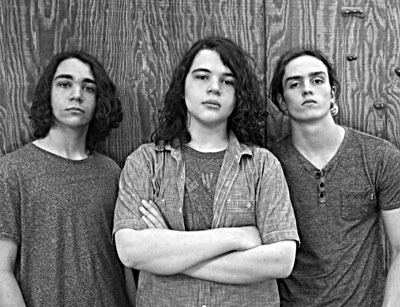 “Closer To Reality” is a great rock Ep that offers several different tempos, moods, and concepts. Room 24 can play and create several different atmospheres with just 3 members. The pounding opener “Gravity and Reality” showcases a crunchy, rasping riff that will catch fans of radio tunes slightly off guard. It has a variety of grooves that make it a really amazing song. Many of the songs on “Closer To Reality” mine emotions that rock fans are used to dealing with. Room 24 has somehow found a way to make these subjects sound and feel fresh.

As a band, Room 24 writes more than competent rock music. Most songs contain some wonderful riff or melody that makes every song memorable. Furthermore, they can sing as well, and the pleasant melodic voices serves as a great counterpoint to the hard guitar stuff. The choruses they write with extended, melodic vocal parts that really show off that sweet-voice, hard-guitar counterpoint, is impressive. On “Out There”, it will hit you in a way that’s pretty affecting. 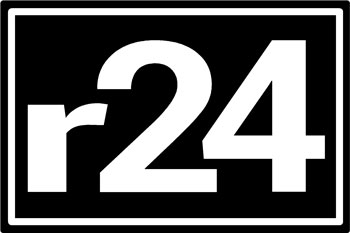 Even though they are an extremely young rock outfit, I feel that Room 24 surpasses many big commercial rock acts in originality and emotion. They somehow manage to capture an emotion and energy in their music that most rock bands can only attempt to grasp. And they do it perfectly, on probably the best track on the Ep, the soaring “Parade”. I can’t stress enough how different this music is from all of the mainstream rock that is out there right now. The vocals are harmonious and almost dream-like in places, while the guitars move in and out of light and heavy as well as I have heard done in recent times.

The way Room 24 build-up and breaks down rhythms and riffs, allows them to pull you in three or four different directions during one song. Every song on this album has a particular chord structure and progression that makes it unique. The singing is heartfelt and earnest, the guitar riffs are explosive yet always pointed (never overused or muddy), the rhythms are heavy and hook-laden and the lyrics are believable. And even when Room 24 turn it down slightly, as on “Clone”, they’re still impressive…until they get to the instrumental section where their understated simplicity is awesome.

Although this 3-piece band, may appear to be another run of the mill alternative rock band at first glimpse, it is when you push play that you realize Room 24 creates something – and when I say something, you can insert your own intangible – they make music that is really worthwhile spending the time with.