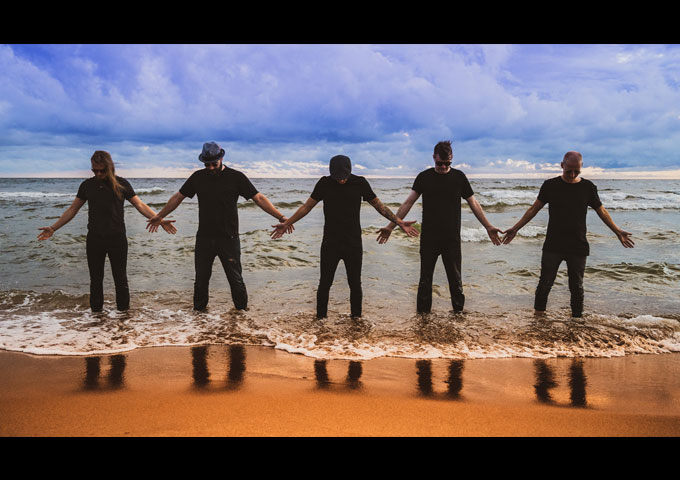 Melua drop the single and music video for “Waves”

Tapio Fagerström (Bass), Ville Saarinen (Guitar), Olli Rautio (Guitar), Petri Koskela (Drums), and Jussi Rautio (Synths), make up the alternative rock band Melua, who have just released the song “Waves”, and the supporting music video by @simppafi. If you’ve been waiting for a time to check out this band, wait no more: this song is the perfect entry point. The song utilizes the band’s penchant for lush instrumentation to full effect, creating a mood and atmosphere that builds into a goosebump-raising climax.

Melua strikes a great balance between the song’s poignant moments and the more soaring sections. Furthermore, they write melodies that are among the most haunting and memorable of the year. The band tends towards heavily atmospheric, moody and more subtle progressive music as opposed to the ‘let’s play as many notes and scales as we can’ school of rock.

It takes precisely 60 seconds of “Waves” to understand the flavor and direction of Melua are going in. A resonating drum beat and a rolling bassline opens the song before the swathes of haunting and moody keyboards and guitars offer plenty of depth and atmosphere. The nuanced bass work enhances the rhythmic output, whilst the unmistakable soaring tones of the vocals breeze in and dominate the sonic spectrum, adding much in terms of melody, sophistication and emotion.

At least that’s where “Waves” begins, because as the song develops, so does a sense of urgency and menace which finally explodes in the latter stages. The drumming is really great, injecting a sense of increasing tension before crunching overdriven guitars enter the fray, underlining songs heavier credentials. You’ll hear great individual instrumental performances and super dynamics created by an intelligent variation in tempo and heaviness. It’s then topped off by a chorus melody that lingers long in the memory.

The progressive sounding rock stylings of this composition are utterly beguiling, leading to a powerfully emotive and insidiously compelling piece of music. The more you listen to “Waves”, the more you’ll like it and the more you’ll want to listen to it. These is no doubt in my mind that Melua are set to leave a huge footprint on the future music scene. 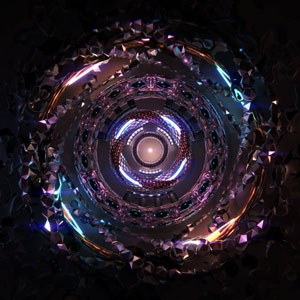